Global Agreement on Measuring Forced Labor - FreedomUnited.org
This website uses cookies to improve your experience. We'll assume you're ok with this, but you can opt-out if you wish.Accept Read More
Skip to content
Back to Global News 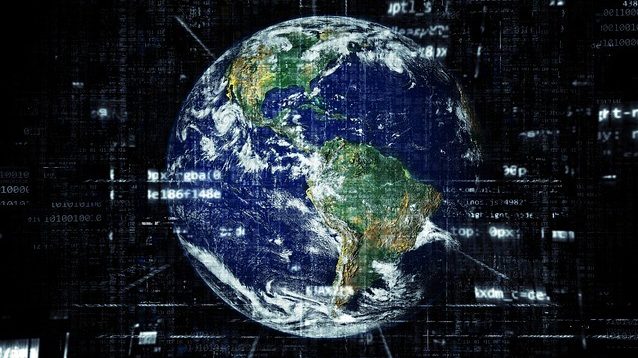 20 million or 46 million? A new global agreement “to map and count the victims of forced labour is a landmark that activists say will revolutionise efforts to free millions of people around the world from modern slavery” Kieran Guilbert of Thomson Reuters Foundation reports.

Accurate figures are important for informing the allocation of resources to prevent and combat modern slavery, but in recent years estimates of the number of people enslaved worldwide have ranged from 20 million to 46 million.

One of the challenges of addressing modern slavery, including human trafficking, is gathering accurate figures on the scope and scale of its prevalence at both national and international levels.

Multiple factors contribute to this. First, as modern slavery is an illegal activity, the perpetrators work to hide its occurrence. Second, some victims may not even initially self-identify as being enslaved. In addition, definitions of modern slavery have varied and developed over time and data collection methods have been critiqued and have not been widely agreed upon. All these factors have combined to make gathering and compiling accurate data on national and international scales difficult.

147 nations have just taken a coordinated step toward gathering accurate data by supporting data guidelines at the 20th International Conference of Labour Statistics.

Experts say access to better data – this would for the first time put the global anti-slavery drive on a scientific footing – should help governments to track the scale, causes and dynamics of forced labour, so enabling better policy and policing.

Current efforts are piecemeal, many experts say, though the ever worsening trade in people crosses all sectors and borders.

From factories, farms and fishing boats to domestic servitude and sex work, about 25 million people globally are estimated to be victims of forced labour, according to a watershed U.N. International Labour Organization (ILO) estimate.

Tackling slavery is increasingly seen as a global priority, yet experts say the world is unlikely to meet a U.N. goal to end the crime by 2030 without access to reliable and uniform data.

Gathering and compiling the data may seem mundane, will take time and will likely continue to face some of the challenges noted above. However, this is an important step forward in coordinated efforts to get more accurate estimates of how many millions of people are currently enslaved in the world. This valuable data will inform and enable more and more specific and focused responses to establish a world in which slavery no longer thrives.