CNN and Harvard's Belfer Center Partner to fight human trafficking - FreedomUnited.org
This website uses cookies to improve your experience. We'll assume you're ok with this, but you can opt-out if you wish.Accept Read More
Skip to content
Back to Global News 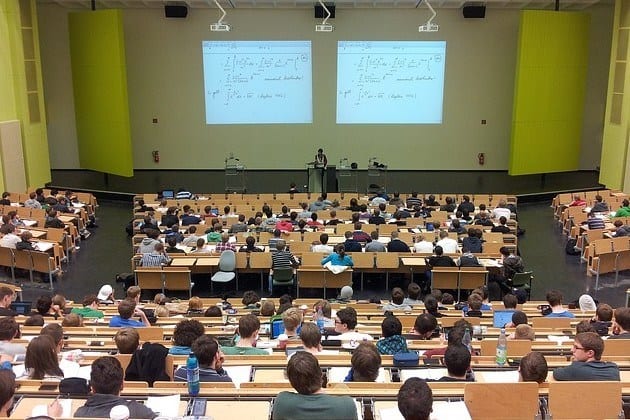 It was moderated by CNN’s Richard Quest and involved a  renowned panel. They looked at ways that government officials , law enforcement and abolitionists can fight human trafficking issues.  Before the event last week, Mike McCarthy, Vice President and General Manager of CNN International said, “I am thrilled that the CNN Freedom Project is joining forces with Harvard University for a thoughtful, timely conversation about the fight against human trafficking in the U.S. This is not an issue only afflicting the world’s developing nations – it’s also rooted at the heart of the world’s most powerful country. We need these leading voices to expose this criminal enterprise, explore what is being done here in the U.S. to dismantle it and offer proven solutions for rescuing and rehabilitating its victims.”