Cinderella Slaves of Nepal - FreedomUnited.org
Skip to content
Back to Global News 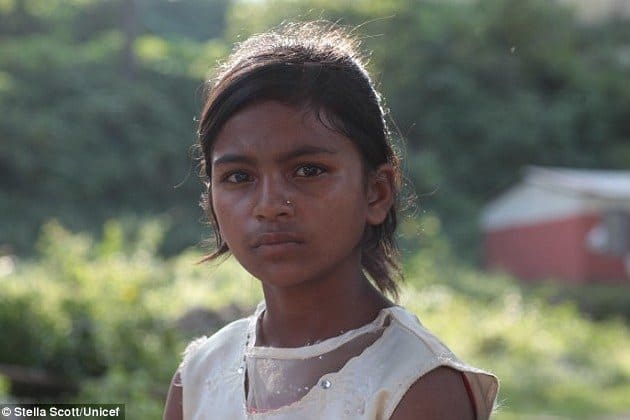 Before the earthquake devastated Nepal, there were estimated to be 620,000 children there working as slaves.  Their ages ranged from 5 to 17.  They were rag pickers or carpet weavers…

Before the earthquake six months ago, Sumitra was an orphaned servant – one of  620,000. She was injured in the quake, and since she was only the household maid, a Cinderella maid who had worked in the home of her “family” since she was 8-years-old, no one came looking for her. She is now safe in a NGO home with other children.  Virgina Perez who is the director of Unicef Nepal, said, “In a less secure environment, such as after an earthquake, there is a risk that trafficking of children and women will increase.  Children are particularly vulnerable to trafficking and exploitation if they have been separated from their families, either as a direct result of the earthquake, or because families feel they can no longer care for them.”