Modern slavery at State Fairs - FreedomUnited.org
This website uses cookies to improve your experience. We'll assume you're ok with this, but you can opt-out if you wish.Accept Read More
Skip to content
Back to Global News 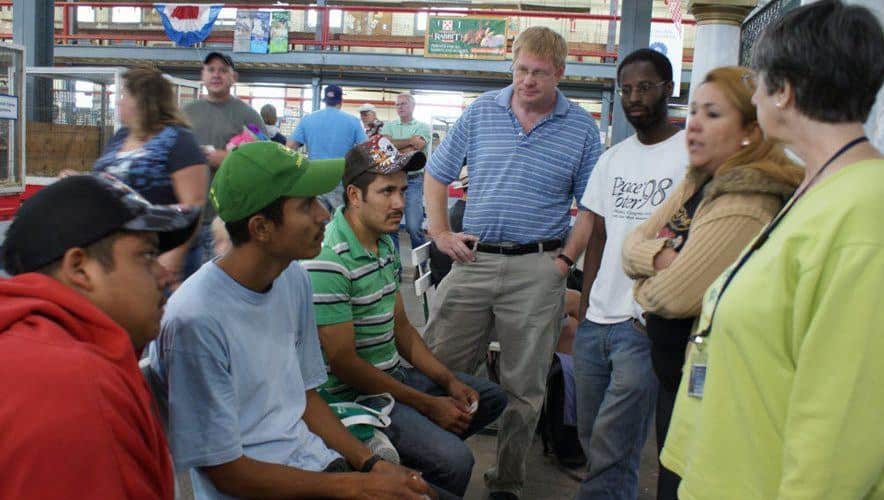 Freeing victims of labor trafficking around the globe and at home…

On Friday night, a call came to a human trafficking specialist, Renan Salgado, from a Syracuse health clinic saying that a group of Mexican men had come in.  They were all malnourished and with tick bites.  The men were frightened, had been working 16 hours a day.  Renan suspected they  victims of human trafficking. The men had already left with their captors.  They had been working at the NY State Fair and were now on their way to another state fair.  The police figured how to intercept them.  “This case really showed how connected trafficking is to the frame of our economy, to the way we live.  This was a fair. Everybody loves going to the fair.”  Forced labor is nearly everywhere, though much media attention is on sex trafficking.  In order to stop it, it requires funding, law enforcement, and advocacy.