Milwaukee Traffickers Used Roundtable Discussions - FreedomUnited.org
This website uses cookies to improve your experience. We'll assume you're ok with this, but you can opt-out if you wish.Accept Read More
Skip to content
Back to Global News 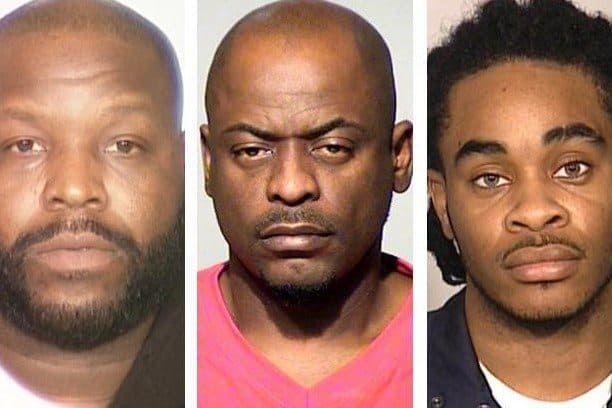 They allegedly held round table discussions, and invited other traffickers to attend, to consult with one another to discuss what they believed to be the most effective means of coercing victims.  One participant was a man who trained his son on ways to exploit women.  David Moore is known as King David and Paul Carter as Pimpin’ Paul.  Their charges include sex trafficking of both children and adults.