Was Operation Cross Country all Good? - FreedomUnited.org
Skip to content
Back to Global News 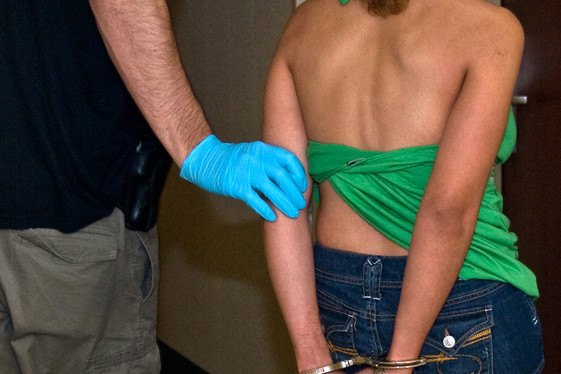 Was Operation Cross Country all Good?

There were also 150 pimps and others arrested according to the report.  Most people would look at this as a great success.  But it is actually a little more complex than most see it.  Such a massive sweep may have been terribly traumatic for many underage victims who have already suffered so much in their young lives.  For example, the arrests began with a good number of the youth being first handcuffed.  Also, some experts say the report may not have been clear on some terms like pimp and victim.