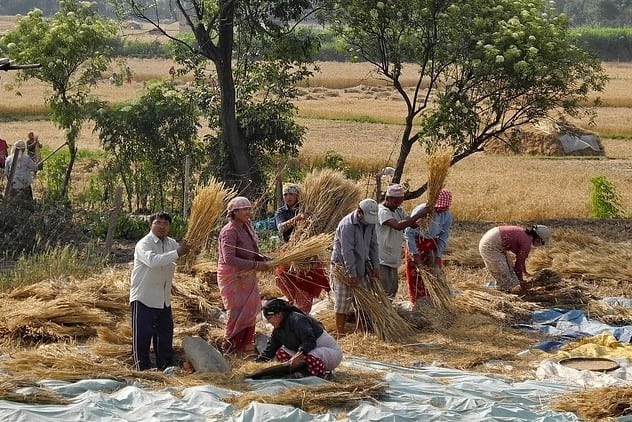 Some modest plans have been announced by Qatar to improve its labor laws for foreign workers, but…

Critics complain that as the 2022 host of the World’s Cup, the country must do more.  90% of the population is made up of foreign workers who are at the mercy of their employers.  Rights groups and the International Trade Union Confederation (ITUC) say Qatar is complicit in human trafficking.  “Promises of reform have been used as a smokescreen to draw in companies and governments to do business in Qatar as the Gulf state rolls out massive infrastructure developments to host the 2022 FIFA World Cup,” ITUC representative Sharan Burrow asserts. “The tragedy of 1.7 million migrant workers trapped in Qatar defines modern day slavery.”  Several countries, including Qatar, make workers get approval from their company before leaving.