Cincinnati Father May be Deported to Mauritania - FreedomUnited.org
This website uses cookies to improve your experience. We'll assume you're ok with this, but you can opt-out if you wish.Accept Read More
Skip to content
Back to Global News 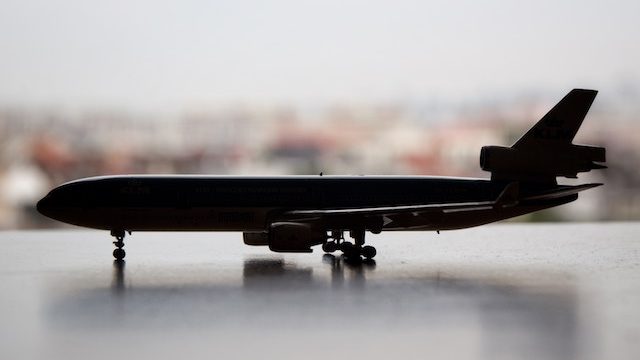 Cincinnati Father May be Deported to Mauritania

Two Cincinnati men, including a father of five, may be deported to Mauritania unless they receive a last-minute stay from a federal judge.

Amandou Sow and Mody Sou-Mare have lived in Cincinnati for decades but have now been taken into custody by Immigration and Customs Enforcement (ICE). Deportation back to Mauritania is especially worrying for their families as slavery remains widespread in the West African country.

“Everybody here, they work hard and pay taxes,” Sow’s brother-in-law, Abraham Sy, said. “He takes care of his family, and they come here, grab him (for) no reason.”

Greater Cincinnati sports one of the United States’ largest communities of Mauritanian migrants, most of whom fled poverty, slavery and political persecution in their home country — some of whom illegally came to or remained in the United States.

The history of Mauritania is riven with caste-based strife between black Mauritanians such as Sow, whose skin marks them as members of a subjugated underclass, and the lighter-skinned Mauritanians who continue to buy and sell them despite the nominal passage of anti-slavery laws.

According to the CIA World Factbook, around 20 percent of black Mauritanians still live in slavery, and slave status is passed from mother to child. Even those who are not born into slavery face a significant risk of being press-ganged into forced labor or abducted by sex traffickers.

Anti-slavery activists in Mauritania, including Biram Dah Abeid, have frequently been harassed an detained by the authorities as well.

For Sy, he hopes that his brother-in-law will not be sent back to Mauritania as he is the primary breadwinner for his family.

“Where he comes from is worse than everything,” Sy said. “I will keep fighting until the end.”