The "Lucrative Family Business" of Slavery - FreedomUnited.org
Skip to content
Back to Global News 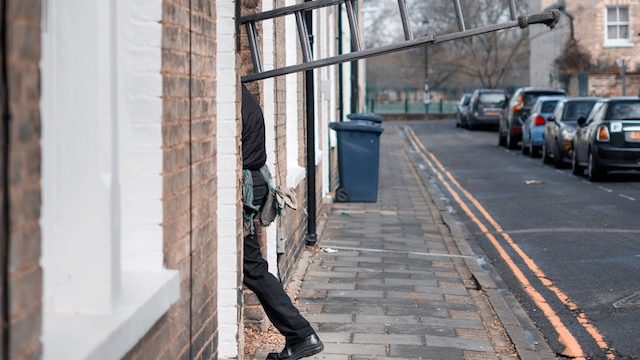 The "Lucrative Family Business" of Slavery

A group of eight who turned human trafficking into a “lucrative family business” has been jailed for a total of 24 years in the UK.

The Cisar family was found guilty of trafficking impoverished Slovakians to the north of England, where they were made to renovate and clean properties for as little as 4 pounds ($5.20) a day.

Frantisek Cisar, the leader of the operation, was sentenced to five years behind bars while five family members and two others were jailed for up to four-and-a-half years each.

“The (Cisars) lived comfortably off the forced labour of others, who they deliberately targeted knowing their victims were desperate to improve their lives,” said Senior Crown Prosecutor David Holderness.

Their victims were “living in a nightmare”, working for next to nothing, housed in very poor conditions and isolated by their lack of English, he added.

Police said 37 people, aged one to 57, were rescued during the operation.

The family controlled their victims’ bank accounts and kept their wages, while also claiming benefits in their names.

“Today’s sentences should send out a clear warning that it will not be tolerated.”

Separately, a 21-year-old man was sentenced on Thursday to 14 years in jail in what is the country’s first ever prosecution of a drug dealer for modern slavery offenses.

Zakaria Mohammed was found guilty of forcing teenage children aged 14 and 15 to deal crack cocaine and heroin in central England.