China's Forced Labor Problem: It's not Just Factories - FreedomUnited.org
This website uses cookies to improve your experience. We'll assume you're ok with this, but you can opt-out if you wish.Accept Read More
Skip to content
Back to Global News 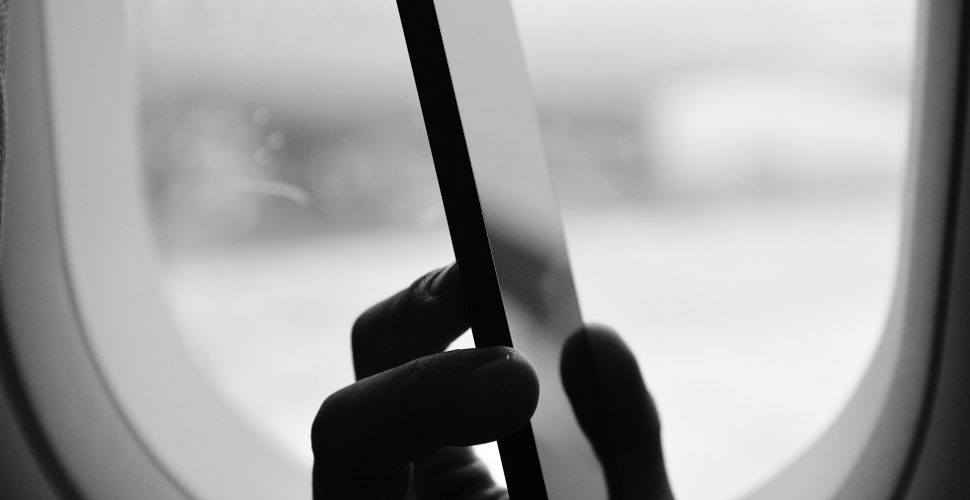 Forced labor is a sensitive topic in China, writes Peter Bengtsen. Local labor NGOs rarely approach serious instances of abuse and coercion with the term “forced labor” and no one knows the true extent of the problem across the country.

Still, as Bengsten explains, a few cases of forced labor have come to light in the past ten years, making it important to understand their commonalities.

Writing in The Diplomat, Bengsten points out that forced labor occurs in several sectors, including brick kilns and electronics:

The first, and worst, was the incident of enslaved young and elderly people as well as adults with disabilities in brick kilns. Over a decade ago, during the summer of 2007, it became publicly known that people – many people – from rural areas were being kidnapped and forced to work in kilns in Shanxi province.

The affair was, uniquely, kicked off by parents mobilizing together in search for their missing children. These parents scoured the countryside and, sometimes, found their children working in the kilns.

Other industries also rely on a cheap and pliable workforce amounting to forced labor by the exploitation of a large numbers of student interns from vocational schools.

“Vocational school students are sent to electronics factories, such as Foxconn and Quanta, to work as ordinary production line workers in the name of compulsory internship. Many, we met, were studying subjects irrelevant to electronics and told about threats by schools that they will not graduate from schools, if they refuse the internships,” says Michael Ma, project manager for Students and Scholars Against Corporate Misbehavior (SACOM), a Hong Kong based nonprofit behind several investigations.

Workers in the construction sector also protested against wage arrears in the lead up to Chinese New Year. Labor groups and Chinese scholars even estimate that half of all Chinese construction workers were denied payment for their work at least once in their life.

In Bengsten’s analysis, the uniting factors of these cases of forced labor are three-fold: 1) workers including youth, elderly, disabled, foreigners, rural migrants are vulnerable, 2)workers are strongly tied to employers, and 3)coercion is persistent and widespread in certain industries.

Forced labor may be illegal in China, but this does not mean authorities look for psychological coercion.

“Local authorities such as labor departments and courts rarely have adequate understanding of forced labor indicators, including and especially the aspects of psychological coercion. While local experts note improved labor laws and improved interdepartmental cooperation within authorities, they still are looking for adequate enforcement of existing laws,” explains Bengsten.