Serious about Ending Trafficking? Listen to Survivors - FreedomUnited.org
This website uses cookies to improve your experience. We'll assume you're ok with this, but you can opt-out if you wish.Accept Read More
Skip to content
Back to Global News 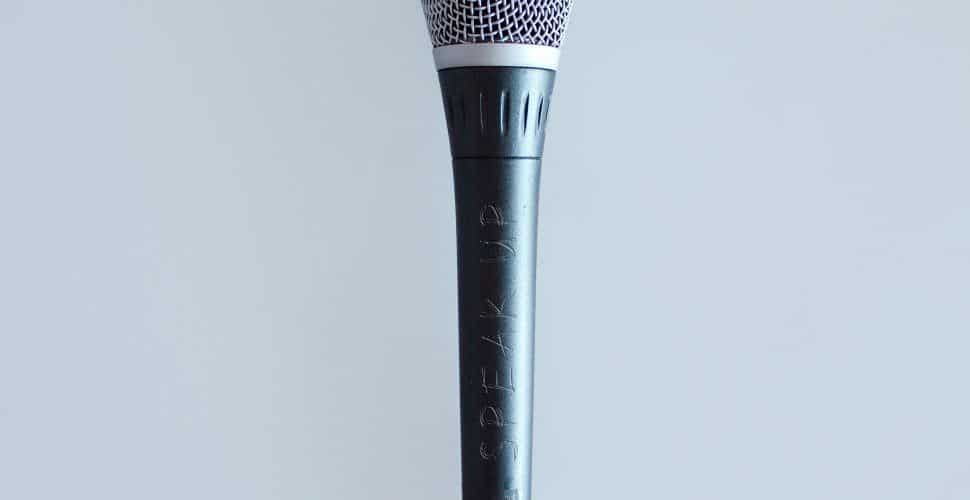 “Human trafficking represents a grave humanitarian crisis, a serious public-safety concern and, increasingly, a lethal terrorist threat,” writes Peter Vincent. An attorney specializing in counter-terrorism, national security, human trafficking and narco-trafficking, Vincent says that if we’re serious about ending human trafficking we need to get better at listening to survivors.

In an op-ed for The Globe and Mail Vincent explains that human trafficking is far more complicated than what many believe:

We can begin by recognizing that the problem is far more nuanced than its popular media depictions. We must resist the temptation of simplistic narratives about domineering pimps and abused girls. Not all human trafficking involves sexual labour, nor do all trafficked persons consider themselves exploited.

Human trafficking is a complicated byproduct of interdependent factors including poverty, forced migration, illicit drugs and legitimate global supply chains. It is not enough to simply target prominent criminal actors.

Any government serious about change should focus on productive enforcement and legislation, while collaborating with non-governmental organizations to neutralize other aspects of the local human-trafficking apparatus.

All contributors to anti-trafficking work should uphold the critical distinction between survivors and consensual sex workers, and listen to survivors’ voices. Those who have experienced the horrors of trafficking first-hand are necessary to understand the role of trafficking in our communities.

One such campaign that takes a survivor-focused approach is the United Nations’ Blue Heart Campaign. Founded in 2008, the campaign offers financial aid for survivors through a voluntary trust fund managed by the United Nations Office on Drugs and Crime (UNODC).

Similarly, in 2010 the United States Department of Homeland Security (DHS) introduced the Blue Campaign. Modelled after the UN program, the Blue Campaign also prioritizes long-term support for trafficking survivors and community resources, including funding for the National Human Trafficking Hotline.

It may seem simple, but as more citizens and employees in industries prone to trafficking learn how to spot the signs of the crime, changes are being seen.

“Simply promoting awareness about trafficking and making it easier to report potential concerns has made a difference in general community safety,” says Vincent.