Children Must be Alert to Human Trafficking - FreedomUnited.org
This website uses cookies to improve your experience. We'll assume you're ok with this, but you can opt-out if you wish.Accept Read More
Skip to content
Back to Global News 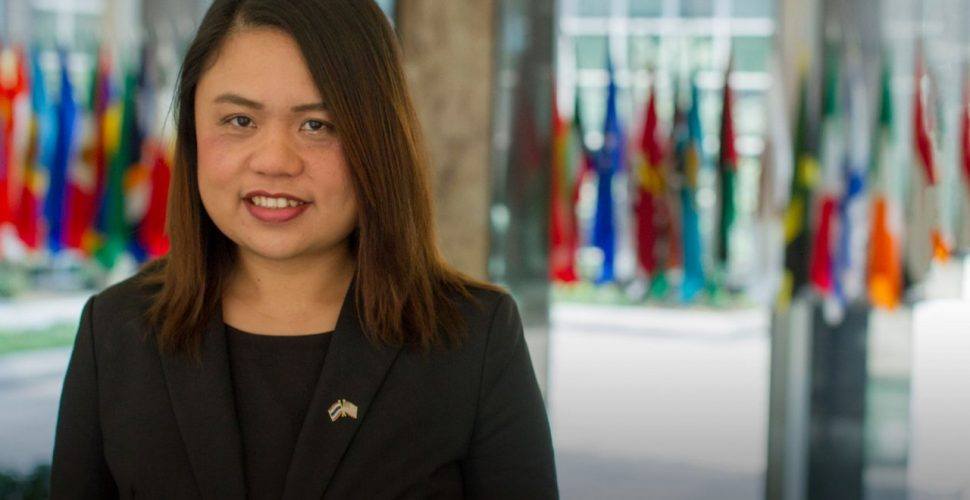 Children Must be Alert to Human Trafficking

The Trafficking in Persons (TIP) Report heroine Weerawan Mosby is warning that trafficking among children is still widespread and more needs to be done to stop it.

Weerawan was this year’s winner of the TIP Report Hero Acting to End Modern Slavery Award, and she was the speaker at an American Hub, Bangkok, press conference.

She said she had noticed a greater incidence of human trafficking and sexual crimes against children in recent years, and encouraged proper awareness-raising among children to protect themselves from traffickers.

“We have come across more and more worrying cases of human trafficking in children to the sex industry and cases of pedophilia,” Weerawan said. “In the end, when facing these evil practices, we are all confronted with a choice: do nothing, or do something.”

Weerawan is the founder and director of the HUG Project, based in Chiang Mai, and her work is mostly in the north. “Up until now, there have been more than 100 cases of human trafficking in children that our organization has worked on, and there are around 30 cases that have already been in court.”

The mission’s goal is to assist the victims of human trafficking.  She stresses that the approach must be defensive in order to raise awareness and equip children with the knowledge they need to protect themselves.  “We encourage schools to set up monitoring systems to find students who are in trouble and help them.”