Child Trafficking on Rise in EU - FreedomUnited.org
This website uses cookies to improve your experience. We'll assume you're ok with this, but you can opt-out if you wish.Accept Read More
Skip to content
Back to Global News 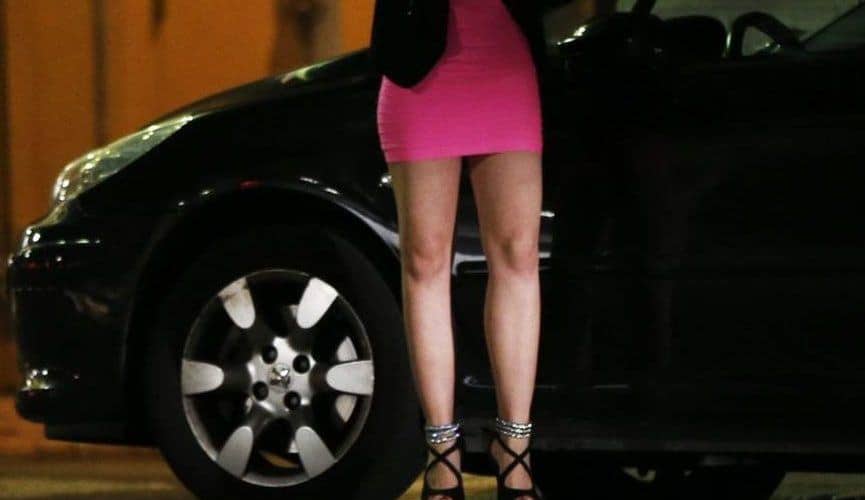 Child Trafficking on Rise in EU

EU countries are seeing a rise in the number of children trafficked there. And the UK is a major destination for sexual exploitation…

Gangs are capitalizing on Europe’s migration crisis and are forcing more people into sex work and other forms of slavery. Children are especially vulnerable according to a recent report.  Children are often unaccompanied refugees, many of them have fallen off the radar since arriving in Europe.

Almost 96,000 unaccompanied children claimed asylum in Europe in 2015, about one-fifth of the total number of child refugees. But at least 10,000 unaccompanied children have dropped off the radar of official agencies since arriving in Europe, the EU police agency reported in January. German authorities reported earlier this year that 4,700 children had been lost to officials, while up to 10 children a week are reported missing in Sweden.

A report from the European commission was recently published.  It does not estimate how many are victims of gangs, but it explains that child trafficking “has been exacerbated by the ongoing migration crisis”. The children are sometimes treated as perpetrators if they are found by police.

“Organised crime groups choose to traffic children as they are easy to recruit and quick to replace, they can also keep under their control child victims relatively cheaply and discreetly.” Trafficked children aged between six months and 10 years are bought and sold for sums ranging from €4,000 (£3,000) to €8,000, although amounts of up to €40,000 have been reported in some cases.

In 2013/14, EU police registered 15,846 victims of human trafficking.  That includes 2,375 children.  Experts believe the number is much higher.  Many are forced into domestic servitude and forced to beg.

“When the migrants land on Europe’s shores, when they are not properly looked after, they are absolutely ripe victims for the traffickers.”

To read the entire article about child trafficking on the rise in EU, click on the link below.