UN: Half of Child Trafficking Cases Linked to Family - FreedomUnited.org
This website uses cookies to improve your experience. We'll assume you're ok with this, but you can opt-out if you wish.Accept Read More
Skip to content
Back to Global News 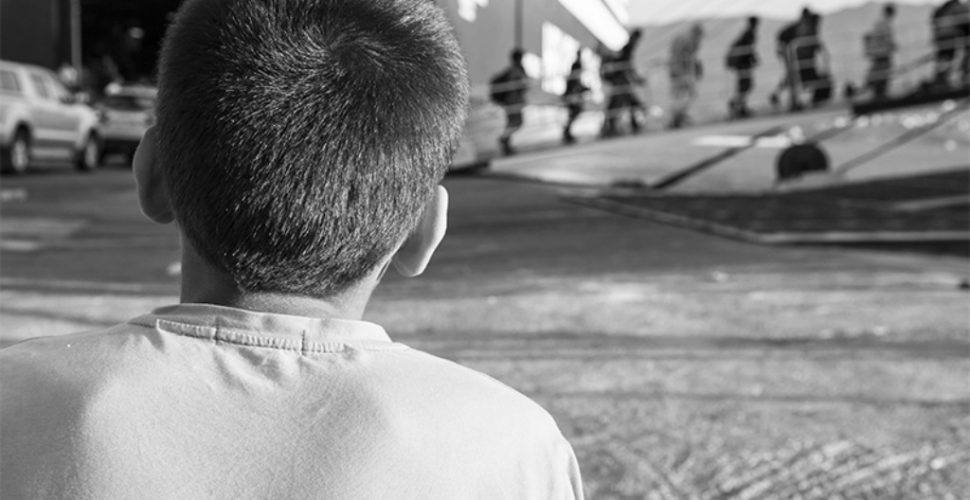 UN: Half of Child Trafficking Cases Linked to Family

The International Organization for Migration (IOM) says that nearly half of child trafficking cases globally are linked to their own families.

The statistic comes from the Counter-Trafficking Data Collaborative (CTDC), the world’s first human trafficking data portal, which revealed that “family involvement is up to four times higher than in cases of adult trafficking.”

According to the new data, children are most commonly trafficked into forced sexual exploitation, begging and domestic work. It also revealed that children are most likely to be coerced into trafficking through physical, sexual and psychological abuse, suggesting the need for more prevention efforts specifically targeting children and their families.

Additionally, boys are more likely to be recruited by a family member than girls.

Meanwhile, adults are more likely to be controlled by having their documents confiscated or their irregular status in a foreign country exploited.

The CTDC compiles data on over 80,000 human trafficking victim cases consisting of 180 nationalities in 117 countries. The statistics on child trafficking are generated from nearly 12,000 cases in which the recruitment method is known.

In response to the findings that one’s own family is often involved in trafficking their child, IOM is calling for interventions to help “household heads to make long-term plans for themselves and their family; help children identify potentially dangerous or exploitative situations and know how to get support; and ensure that protection and systems are accessible to all children, regardless of their migration status.”

In order to do this, IOM points out that children need to be involved in the design of services that are aimed to help them.