Arrests in US East Coast Trafficking Ring - FreedomUnited.org
This website uses cookies to improve your experience. We'll assume you're ok with this, but you can opt-out if you wish.Accept Read More
Skip to content
Back to Global News 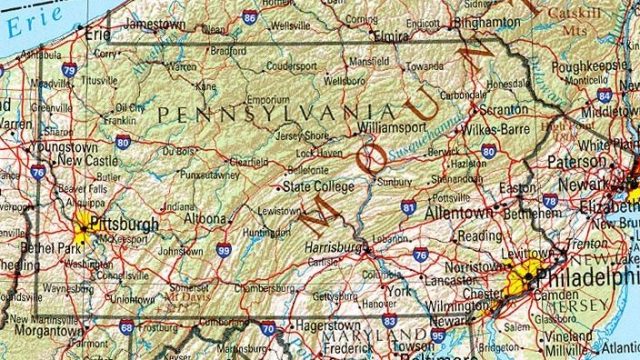 Two men from New Jersey are being charged for human trafficking at least six women for sexual exploitation. The police say the men used threats of violence and drugs to control the victims.

NJ.com explains how the trafficking ring was discovered:

Pennsylvania State Police broke the case in April when troopers responded to an advertisement on Backpage and arranged to meet a woman at a Lancaster motel, authorities said. After identifying themselves as troopers the woman told said she wanted to “get out” and didn’t feel safe, authorities said.

The woman told the troopers Schiff sold heroin and opioid pills to other women as a way to control them, authorities said.

Another victims told a grand jury that the Crowell tried to strangle her several times. Other charges facing the men include conspiracy, possession with intent to deliver, prostitution and related offenses.

The trafficking ring operated in both New Jersey and Pennsylvania according to officials.