Child Labor History-The Basics - FreedomUnited.org
This website uses cookies to improve your experience. We'll assume you're ok with this, but you can opt-out if you wish.Accept Read More
Skip to content
Back to Global News 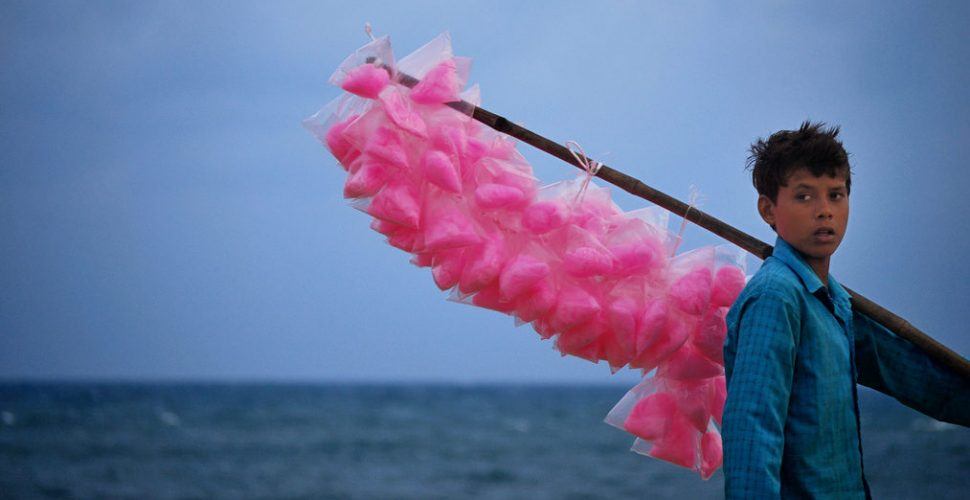 Child labor history goes back to the beginning of farming techniques. It was a fact that families needed extra hands for chores and children were asked to assist…

But the real issue when looking at child labor history goes beyond children helping with their parents tasks related to survival and prosperity. Let’s first define child labor.

Child labor is defined by the International Labor Organization (ILO) as work that deprives children of their childhood, their potential and their dignity. This deprivation is harmful to the child’s physical and mental development. Work considered “child labor” often interferes with a child’s schooling, requires them to leave school prematurely or requires them to combine school attendance with excessively long or heavy work.

The modern history of child labor indicates that the transatlantic slave trade–which lasted three centuries beginning in 1562–was one of the earliest origins of the practice. Industrial revolutions beginning around 1750 in Europe, as well as in the U.S. following the Civil War, also forced children into dangerous work. During the industrial revolution, children were employed by factories and plantation owners and were often forced to crawl inside of heavy machinery in order to fix it, working 12 to 18-hour days for little to no pay.

Although an employer would often provide the children with food, shelter and clothing, those benefits were often “far below par.”

For hundreds of years, labor has robbed children of their childhoods. However, many humanitarian efforts were launched in order to end child labor.

The National Child Labor Committee (NCLC) was founded in in 1904 in the United States.  Their purpose was to  promote the “rights, awareness, dignity, well being and education of children and youth as they relate to work and working.” The NCLC hired a photographer named Lewis Hine who spent much of 20 years documenting the working conditions of children in America. Hine, as well as  Grace Abbott and Jane Addams, were strong advocates who all worked toward the goal of ending child labor. Their goal may not yet have been totally accomplished, but progress is moving along rapidly.

As of 2012, the ILO states that there are around 5.5 million children working in slavery. These children are and have historically been used for the profit of others. They have been threatened with violence, exploited in illicit activities and forced to work in unsafe and uncomfortable conditions. Areas of child slavery today include sex trafficking, factory and construction, agriculture, mining and even armed conflict.