Canada Tables Modern Slavery Bill - FreedomUnited.org
This website uses cookies to improve your experience. We'll assume you're ok with this, but you can opt-out if you wish.Accept Read More
Skip to content
Back to Global News 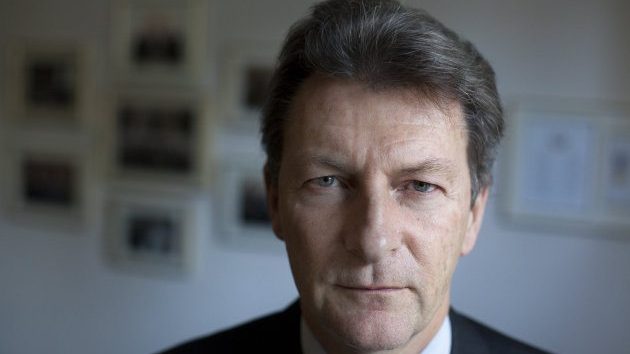 Canadian lawmakers are proposing a Modern Slavery Bill in an effort to crack down on the importing of goods tainted by child and slave labor.

Liberal MP John McKay tabled the bill in the House of Commons this week, which if passed would compel Canadian companies to issue annual statements on how they are addressing modern slavery in their global supply chains.

Notably, the bill would give the Canadian Border Service Agency the power to ban these products and impose fines up to $250,000.

“Overwhelmingly Canadians want to be assured that the goods they consume and the services they receive are not infected by the scourge of slavery anywhere in the supply chain,” said McKay.

As many as 1,200 Canadian companies could be importing products made by children and forced labourers — from bananas to carpets, shoes to emeralds and toys to Christmas decorations, according to World Vision.

Countries are beginning to legislate against products made by children and forced labourers, including the United Kingdom, Australia and France, and it’s time for Canada to follow suit, said Simon Lewchuk, a senior policy advisor at World Vision Canada.

“Legislation like this is helping companies do the right thing and protect human rights,” Lewchuk told HuffPost Canada on Friday. “The reality is currently these issues aren’t being talked about very much at all by politicians, so if anything this bill is advancing a conversation.”

Only a handful of companies voluntarily disclose (at least in part) how they’re addressing the issue, including Gildan Activewear, Loblaw, Mountain Equipment Co-op and Hudson’s Bay, according to World Vision.

McKay believes that making reporting mandatory is what will spur companies to act, not the threat of a $250,000 fine. The bill would also give the federal government power to investigate untruthful statements.

“I appreciate for some companies, a $250,000 fine is the price of doing business,” he explained.

“A company that doesn’t file a report at all will have greater problems with reputation damage, a greater economic impact.”

Proud to be a Canadian