Campaign in Scotland Aims to Fight Human Trafficking - FreedomUnited.org
This website uses cookies to improve your experience. We'll assume you're ok with this, but you can opt-out if you wish.Accept Read More
Skip to content
Back to Global News 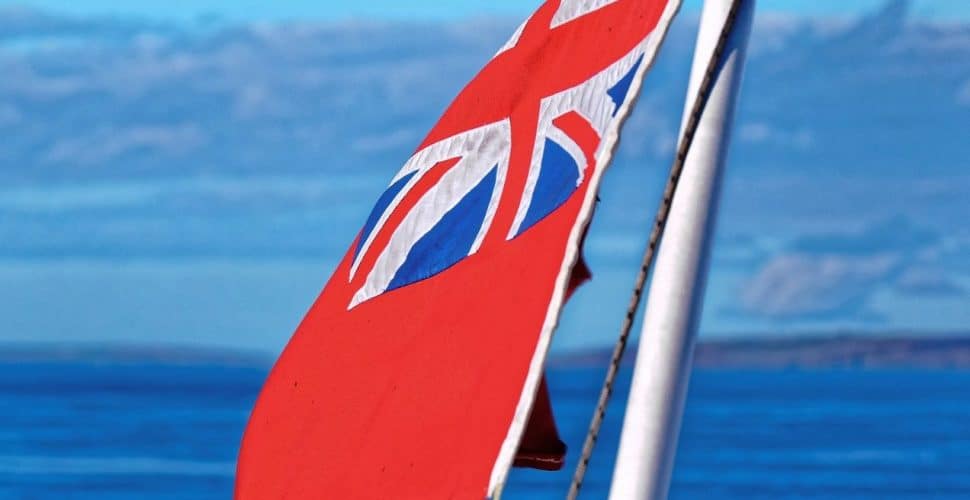 The Scottish Government has launched a new campaign that warns citizens that human trafficking has grown beyond just the country’s cities. According to The National, a Scottish newspaper:

“The public awareness push highlights for the first time all the towns and villages in Scotland where people have been found trafficked into the country, and exploited. Scottish Government polling from five years ago suggests that 54 per cent of the public think trafficking and slavery is not something happening around them. But recent data from Police Scotland shows that victims of trafficking have been found in 27 of Scotland’s 32 local authorities.”

The authorities have identified slavery in recent years in Fort William, Alva in Clackmannanshire, Appin in Argyll and Bute, and Elgin in Moray.  Michael Matheson, the Justice Secretary, said “Human trafficking is an appalling abuse of human rights. This horrific crime affects the most vulnerable in society and has wide-reaching consequences for its victims. Generating awareness that the exploitation of adults and children is happening in Scotland today is key to bringing it to an end. This important campaign is part of a series of measures being implemented to eliminate this terrible crime. No-one should ever be bought or sold.”