Julia Ormond to Keynote at EICC on Supply Chain Slavery
This website uses cookies to improve your experience. We'll assume you're ok with this, but you can opt-out if you wish.Accept Read More
Skip to content
Back to Global News 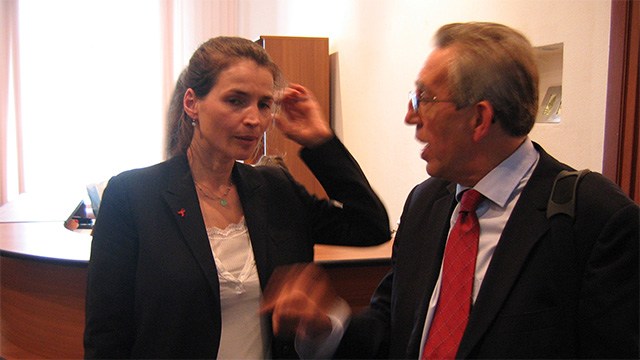 Julia Ormond to Keynote on Supply Chain Slavery at EICC

The Electronic Industry Citizenship Coalition (EICC) is  a nonprofit comprised of companies dedicated to improving global social, environmental, and ethical conditions in their respective supply chains.  They announced on August 30 that the keynote speaker at the EICC annual conference will be Julia Ormond.  According to CSRwire, the event is scheduled for October 17 in Santa Clara, California.

“Julia is the Founder and President of the Alliance to Stop Slavery and End Trafficking (ASSET). She has traveled the world assessing solutions and challenges and has appeared as an expert witness before the U.S. Congress, the UK House of Lords, globally for the United Nations, before corporate influencers, on the global conference circuit and within educational institutions. Julia is also the UN’s first Goodwill Ambassador against Trafficking and Slavery.”

ASSET is the source chief organizer and co-sponsor of the California Transparency in Supply Chains Act (CA TISC Act).  That legislation was approved and passed in 2010. It became law in 2012. ASSET then collaborated with Unseen UK to include and upgrade TISC in the UK Modern Slavery Act of 2015. ASSET’s goal is to identify and develop solutions and funding to end modern-day slavery.