Bribed Witnesses: Bangladesh's Struggle to Prosecute Traffickers - FreedomUnited.org
This website uses cookies to improve your experience. We'll assume you're ok with this, but you can opt-out if you wish.Accept Read More
Skip to content
Back to Global News 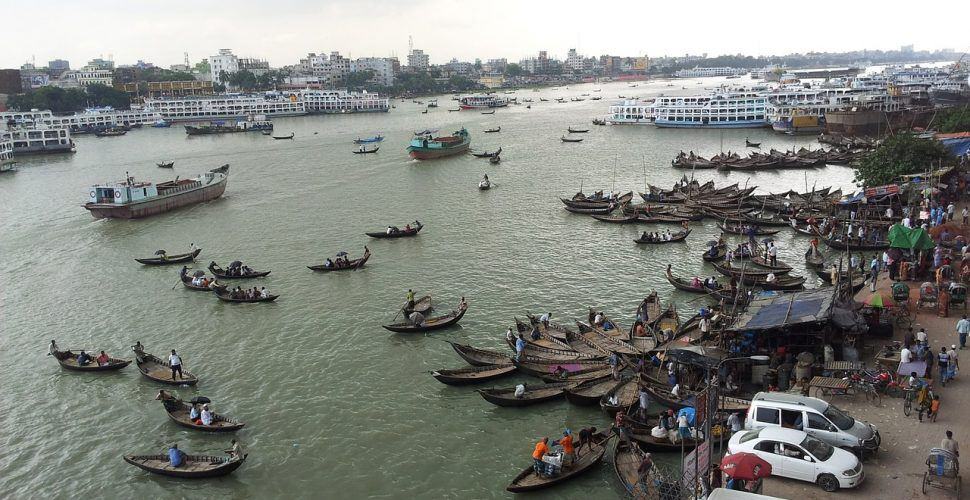 Why do human trafficking cases take so long to proceed in Bangladesh’s courts?

A lot it has to do with witness intimidation and bribery.

In one case from 2007, four-and-a-half-year-old Ritu disappeared after her neighbor, a rickshaw driver named Huda Mia, asked her aunt if he could look after the girl for a bit. He promised to bring her back within the hour.

Instead, Ritu disappeared, and it wasn’t until ten days later another neighbor spotted Ritu at a park with Huda Mia and two of his relatives, Shakwat Ali and Shafiqul Islam. When the police caught them, they confessed that they had intented to sell Ritu to traffickers who would take her to India.

The accussed appeared in a Dhaka court two months later, but the case came to a halt as there was no witness testimony. All the men were released on bail and the case was halted. Ritu is now 16-years-old and it looks like she will never get justice.

The Dhaka Tribune explains why this case is so common across the country:

According to the Prevention and Suppression of Human Trafficking Act 2012, a court must frame charges within 90 days, and trial must be completed within 180 days.

According to section 21(2) of the Act, the government is obliged to set up an Anti-human Trafficking Offence Tribunal to speed up trials, but it is yet to be established. As a result, the cases filed before 2012 are all being tried at Women and Children Repression Prevention tribunals.

In December 2017, Dhaka Metropolitan Police (DMP) gathered information from Dhaka courts about the number of cases that have been under procedure for the last 10 years.

26 cases are currently undergoing trial at three Women and Children Repression Prevention Tribunals of Dhaka, all of them filed at least 10 years back.

Arfan Uddin Khan, a former public prosecutor of Women and Children Repression Prevention Tribunal in Dhaka, said that the problem boils down to witness intimidation and bribes.

Arfan added that both the police and prosecutors are responsible for bringing witnesses to court, and tribunal judges can take punitive action against them if they fail to do so. “But courts rarely do that,” he said.

“Witnesses do not come forward for many reasons, including pressure from the accused,” he said. “As a result, verdicts often go in favour of the accused.”