New York Bill: Child Trafficking Victims Won't be Forced to Testify - FreedomUnited.org
This website uses cookies to improve your experience. We'll assume you're ok with this, but you can opt-out if you wish.Accept Read More
Skip to content
Back to Global News 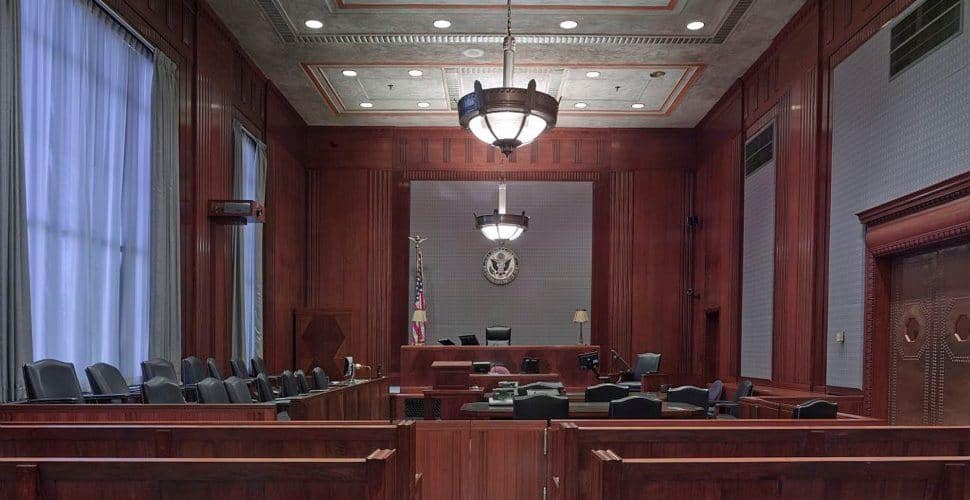 Child victims of sex trafficking would no longer be forced to testify in court if a new bill in New York state gets passed. The change would finally bring the state in line with laws in 48 other states and the federal government.

Currently, New York and Alabama are the only two states in the country that require child victims to testify in court. In New York this is because the law on sex trafficking requires proof of coercion, a high legal standard that relies on victim testimony.

Yet now advocates and some prosecutors want to see a change to the law, arguing that it re-traumatizes children when they have to face their traffickers in court. Many of these minors live in fear of their traffickers, and if they are too scared to appear in court it often makes it harder for prosecutors to win their case.

“Child victims are often too terrified and too traumatized to testify against their abusers,” said Dorchen Leidholdt, a leading expert on trafficking law and director of legal services at the Sanctuary for Families’ Center for Battered Women. “New York state and Alabama are requiring children to bear the burden of proving coercion.”

The measure working its way through New York’s Legislature would change the law so prosecutors, instead of having to prove a child was coerced to convict a sex trafficker, would have to prove the trafficker oversaw or profited from sex work performed by a minor. A coercion case almost always requires victims to testify, but victim testimony wouldn’t be required for a case that could be proved with financial records or other evidence.

The bill also would make it clear that children swept up in trafficking investigations should be considered victims, not criminals, for engaging in illegal sex work.

The bill has the support of Governor Andrew Cuomo and similar legislation passed by the Senate indicates that there is broad support for the change.

Shanifa Bennett is one survivor of child sex trafficking, explaining that she was trafficked when she was “homeless and desperate for a roof over my head.” She is urging lawmakers to pass the bill so that others don’t have to relive their trauma in court.

“Sex trafficking is rape,” she said. “Not just one time but over and over. Ten to 15 times a night.”