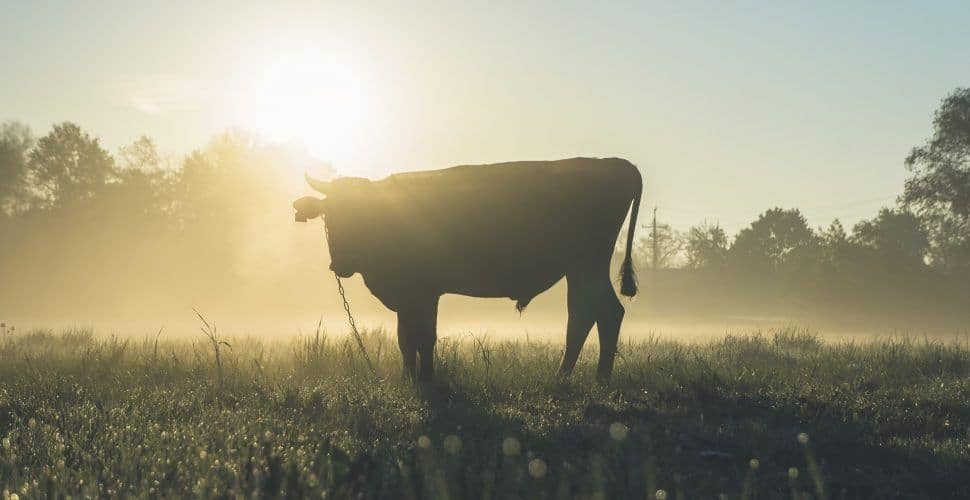 Brazilian president Michel Temer has responded to criticism of a new decree that changed the definition of slavery in the country. He says the new decree will be “perfected” but that it will not be revoked in spite of the backlash.

For years, Brazil has defined forced labor as a form of modern slavery, including conditions such as “debt bondage, degrading work conditions, and long work hours that pose a risk to a worker’s health or life, and violate their dignity.” However, in the new decree revealed last week, Brazil revised its definition of slavery, saying it only applies to cases where victims do not have freedom of movement. The move is widely viewed as a political act for Temer to gain support from the farm lobby in blocking corruption charges.

As reported by Thomson Reuters Foundation, this has severe consequences for open cases being investigated by the government:

“The government decree as issued would close 506 of 706 working conditions cases under investigation, which would no longer be considered slave labor, a spokesman for Brazil’s federal prosecutors office said.

Temer bowed to pressure from the farm lobby to modify the decree at a time when he is relying on the group’s votes in Congress to block corruption charges next week. The farm lobby praised the decree for clarifying the definition of slave labor and eliminating “excesses” by inspectors.”

Activists now worry that thousands of exploited workers in factories and on Brazil’s farms, sugar-cane plantations, and cattle ranches will have a harder time accessing justice.

Temer says the new decree will take into account suggestions from prosecutors and establish a police department to investigate slave labor.

That’s very important to talk about it, I’m brazilia, but i’m sad with Breazil for many reasons. I’m Screptwritter, and now i’m writen about slavery, and this is the modern version of slavery. I am ashamed of this country, I write this is my tool.
What else can I do?

Its necessary to say and repeat, we are living in a Coup of the State in Brazil, after the false impeachment of Dilma Rousseff, the legitimate president of Brazil, and its necessary to repeat that this coup its a kind of the Hybrid War to recolonize not only Brazil but all the countries in America, and the Banks, NSA and Washington interests are behind this coup. Inside Brazil, the most important actor of this Coup are: Mídias as GLOBO, FOLHA SÃO PAULO, a big part of the Judiciary,

Forced labour will bring all these self interested slave supporting interests down sooner or later. I expect they have not heard of the French Revolution but in someways France has never recovered.
The wealthy of Brazil are living on borrowed time and guns will not stop this revolution.