Will ASEAN Step Up for Domestic Workers? - FreedomUnited.org
Skip to content
Back to Global News 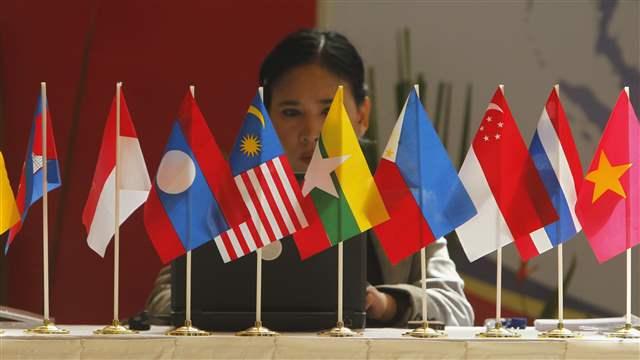 Will ASEAN Step Up for Domestic Workers?

There are almost 10 million domestic workers in Southeast Asia and Pacific. Nearly 2 million of them are migrants, comprising 20% of all migrant workers in the ASEAN region. Yet most are not protected by national labor laws.

Malaysiakini reports that the 10th ASEAN Forum on Migrant Labor is due to take place this week on October 25-26 in Manila, where the theme will be “Towards achieving decent work for domestic workers in ASEAN.”

The event coincides with the 6th anniversary of the inception of ILO Convention 189 on domestic work. Countries that ratify the convention recognize domestic work as formal work that needs to be regulated by labor laws. Rights of domestic workers under Convention 189 include “reasonable hours of work and pay, weekly rest, clear information on terms and conditions of employment, access to social security schemes, and respect for their fundamental principles and rights at work including freedom of association.” Yet this has yet to become a reality for most domestic workers:

“In most Asean member states, provisions under labour laws do not apply to domestic workers. They are excluded from the protections provided to other workers, such as social security benefits, minimum wage and limitation in working hours.

In fact, a recent study showed that 61 percent of all domestic workers in Asia were entirely excluded from labour protections, and only three percent enjoyed equal protection with other general workers.”

According to the ILO, domestic work is the top sector where forced labor is found, in part because domestic workers work in isolation and are dependent on recruiters and employers. In ASEAN specifically, the ILO found that domestic workers labor for 14 hours a day and the vast majority are paid below the minimum wage. Only 40% of them are given a day off by their employer.

Unfortunately, to date the Philippines is the only ASEAN country that has passed Convention 189. It is time that other nations in the region follow their lead and finally ensure that domestic workers get the same rights as any other worker.