Brain Trust Considers Satellites and Technology to End Slavery - FreedomUnited.org
This website uses cookies to improve your experience. We'll assume you're ok with this, but you can opt-out if you wish.Accept Read More
Skip to content
Back to Global News 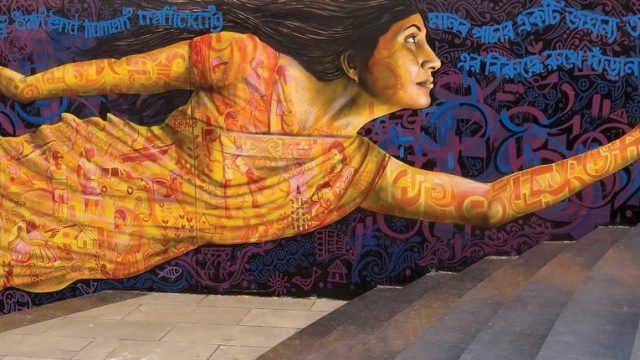 The Daily Mail reports that a group of academics from fifteen different disciplines are putting their heads together at the University of Nottingham to form the Rights Lab, the largest research initiative on slavery in the world.

“From mapping slave labor from space to exploring links between human trafficking and environmental destruction, experts are joining forces at a British university to tackle modern slavery on multiple fronts to end the ever-evolving crime by 2030. More than 100 academics from at least 15 disciplines at the University of Nottingham in central England have set up the world’s first large-scale research platform on slavery called the Rights Lab.”

This is a multi-million pound project that expects to reach the United Nations’ worldwide goal of ending modern slavery by 2030. Such a success would end poverty and promote equality.

Kevin Bales, a recognized slavery activist and authority called it big step forward, a quantum leap.”We want to do with slavery what the World Health Organization (WHO) set out to do with smallpox decades ago, and, before long, live in a world where it is eradicated.”