Many Indonesian Domestic Workers Forced to Work - FreedomUnited.org
This website uses cookies to improve your experience. We'll assume you're ok with this, but you can opt-out if you wish.Accept Read More
Skip to content
Back to Global News 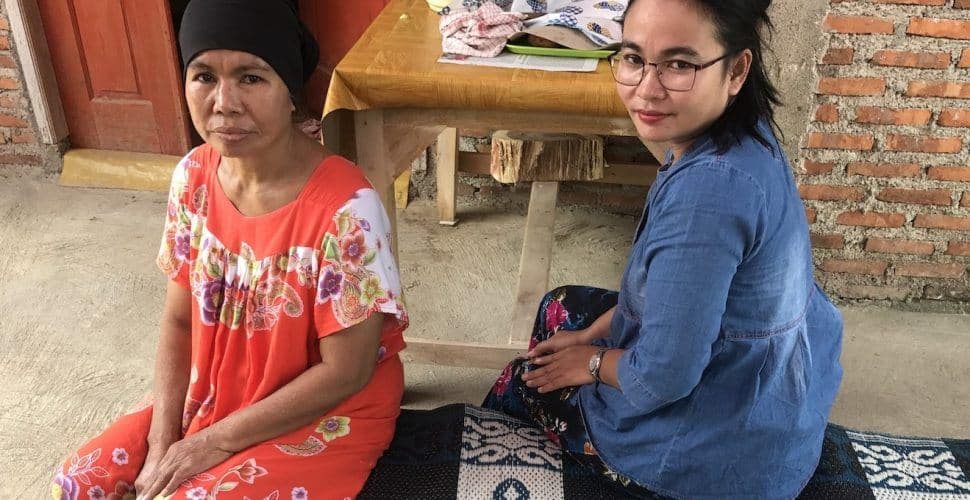 An Equal Times article tells of Bu Tayem, a former domestic worker in Qatar.  “I had only been at my employer’s house for a week and was hit and slapped repeatedly.” In 2016, she was sent back home to Indonesia after working just one year in the Gulf.

“Speaking outside of her home in the village of Tegal Sawah, Karawang – an impoverished, rural area just 75 kilometres from the nation’s capital of Jakarta – Tayem looks aged well beyond her 50-something years. “They liked to torture,” she says of her former employers, a police captain and his model wife. “They poured hot water on my back and rubbed salt into it. They hit my burns with a hot knife,” she says pointing to her scalp where hairless patches remain. “The children were the same.””

Tayem did not receive a wage, just money for her 14 months work of about US$112.  That money was paid to her family upfront. Pak Ridwan Wahyudi of the Migrant Workers Union of Indonesia (SBMI) explained to Equal Times that this is not unusual.