Bolivian Child Labor Documentary - FreedomUnited.org
This website uses cookies to improve your experience. We'll assume you're ok with this, but you can opt-out if you wish.Accept Read More
Skip to content
Back to Global News 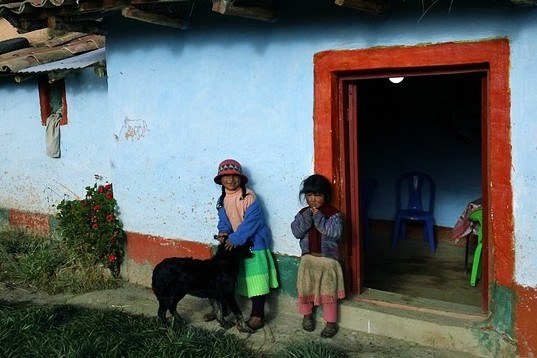 Bolivian child labor.  The New York Times at the end of last year, published Embracing Child Labor.  It was a short 7-minute documentary created by a student, Mathias Meier, a Medill student…

Meier found out that allowing young children to work, an unthinkable idea to many people, might just be the cure for Bolivia’s child labor crisis. Thanks to the the Medill Global Research and Reporting Grant, which provides funds for students to pursue research and coverage in under-reported parts of the world, Meier was able to spend six nights in Bolivia experiencing and documenting situations on the ground. And his work eventually made it to the New York Times with recommendations from his Medill professor Craig Duff.

He created the documentary in an advanced video journalism class.  He’d had a long interest in the diplomatic tensions in Bolivia, his home country. The reason, however, that he focused on this topic is because he learned of “6-year-old Bolivian children who marched in the streets and demanded their right to work.” He simply wanted to understand why the children were demonstrating.  He was very surprised that they were marching, but later, he began to empathize.

“Children in Bolivia are born into it [child labor]. Some of them start working as early as three years old, despite the current legal working age of 10,” he said.  Legalization of child labor means more public attention regarding the way child workers are treated, and that in turn, forces officials to do what is needed to protect the children’s safety and education.

Meier explained, “If you regulate it, there are some parts where the government is responsible, and they have inspectors and people who force them [children] to go to school. That’s the whole point [of legalizing child labor].”