Bill to Exempt Trafficked Kids from Felony Charges - FreedomUnited.org
This website uses cookies to improve your experience. We'll assume you're ok with this, but you can opt-out if you wish.Accept Read More
Skip to content
Back to Global News 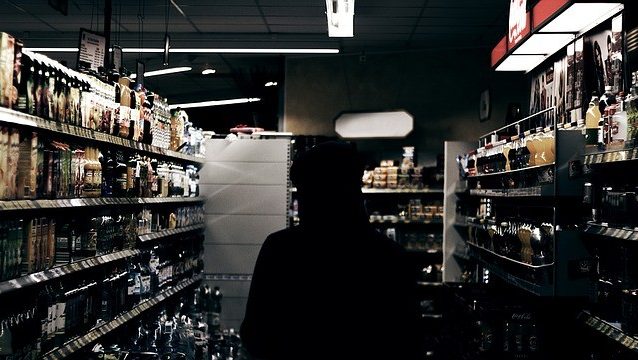 A bill being proposed in New Hampshire is looking to prevent trafficked children from being charged for crimes they were forced to commit.

House Bill 189 would specifically exempt children who are trafficked for sexual exploitation from being charged with misdemeanor or non-violent class B felonies. New Hampshire is already one of 25 US states that have passed a law that says children can not be charged with prostitution, and this new bill would extend further protections for trafficked minors.

Darlene Pawlik, who was trafficked as a child, testified in support of HB 189, saying that she committed crimes due to the trauma of being trafficked, breaking into liquor stores and stealing cars.

“A kid with a traumatized brain doesn’t…know how to comprehend repercussions for their actions.”

HB 189 is being brought forward by Rep. Linda Massimilla, who is also sponsoring a bill that would increase the penalty for those who pay, agree to pay or offer to pay for sexual contact with a person under 18 from a class B felony to a class A felony.

Class B felonies in New Hampshire are punishable by 3½ to 7 years in prison, while the maximum sentence for class A felonies is 7½ to 15 years.

As for HB 189, Massimilla said a criminal record can affect the careers, educational and housing opportunities of trafficking victims.

“There is a tremendous need to expand education, awareness, legislation dealing with child sex trafficking so that victims of trafficking aren’t viewed and charged as criminal offenders who engage in commercial sexual acts and criminal activity, but who are identified as the true victims of child sex exploitation that they are,” she said.

Sara Hennessey, a state police sergeant with the Department of Safety, which endorsed the bill, says trafficked children who commit crimes are just trying to survive.

“They’re children – they’re being controlled by their traffickers,” she said.

“This isn’t a normal situation, it’s about a power control situation. The children who are in these circumstances are doing things to survive, maybe it’s something as simple as getting food to eat, or basic needs met.”