Abuse exposed by Bangladeshi women in Saudi Arabia - FreedomUnited.org
This website uses cookies to improve your experience. We'll assume you're ok with this, but you can opt-out if you wish.Accept Read More
Skip to content
Back to Global News 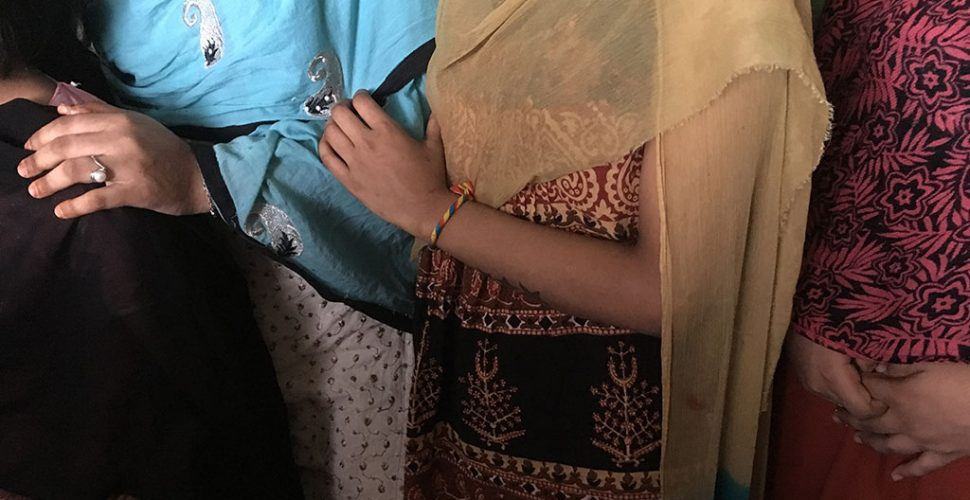 Social media is shedding light on abuse, stories of exploitation, and cases of sexual slavery endured by Bangladeshi migrant workers in Saudi Arabia. News from the Kingdom has led the two countries to announce actions to better protect women travelling for work.

Last week Bangladesh reported having shut down 166 recruiting agencies hiring people to work in Saudi Arabia. They “had failed to provide safeguards to the migrant workers and in some cases sent them back to their employers,” said a government spokesperson in a statement to AFP.

The Saudi Department of Protection and Support “will take prompt action if a female worker falls in danger”. The police also promised not to return escapees to abusive workplaces, a common practice in the region.

Around 300,000 Bangladeshi women have traveled to the Saudi kingdom since 1991 and were mainly hired as domestic workers, according to Dhaka government statistics.

These actions follow videos that were shared hundreds of thousands of times on social media and sparked protests across Bangladesh last month StepFeed explains:

The South Asian country’s decision comes less than a month after a video of a Bangladeshi domestic worker describing the abuse she encountered in a Saudi household sparked shockwaves online. At the time, 25-year-old Sumi Akter said her employers physically assaulted her, locked her up, and starved her for weeks. She was also subject to “merciless sexual assault.”

Akter, who made a desperate plea to return home, also said that she had been “tortured” by previous employers in the country. The woman’s husband said all efforts to bring her back home had failed. Her story sparked widespread outrage in her home country where thousands protested against the system that allows for such abuse.

Akter’s video went viral not long after the body of fellow Bangladeshi migrant worker Nazma Begum was repatriated in late October. Prior to her death due to an “untreated illness,” 42-year-old Begum had reportedly begged her son to rescue her from her abusive employers.

Both Akter and Begum were promised jobs as hospital janitors prior to arrival to Saudi Arabia, after which they were forced to work as domestic workers.

Workers who escape are often returned to their employers when they seek help because, like other countries in the region, Saudi Arabia adopts the kafala system, which legally binds domestic workers to their employers through their immigration status. This gives employers who sponsor the worker’s visa considerable control, which when combined with the isolated workplace of a private home, leaves them particularly vulnerable to situations of trafficking and forced labor.

The International Labour Organization’s Domestic Worker Convention No.189 acknowledges these risks and requires state parties, governments, to put in place measures to better protect them. However, not one country in the Middle East region has signed up to the Convention. Has yours? Visit our campaign below to find out.