Singapore’s first-ever conviction of labor trafficking - FreedomUnited.org
This website uses cookies to improve your experience. We'll assume you're ok with this, but you can opt-out if you wish.Accept Read More
Skip to content
Back to Global News 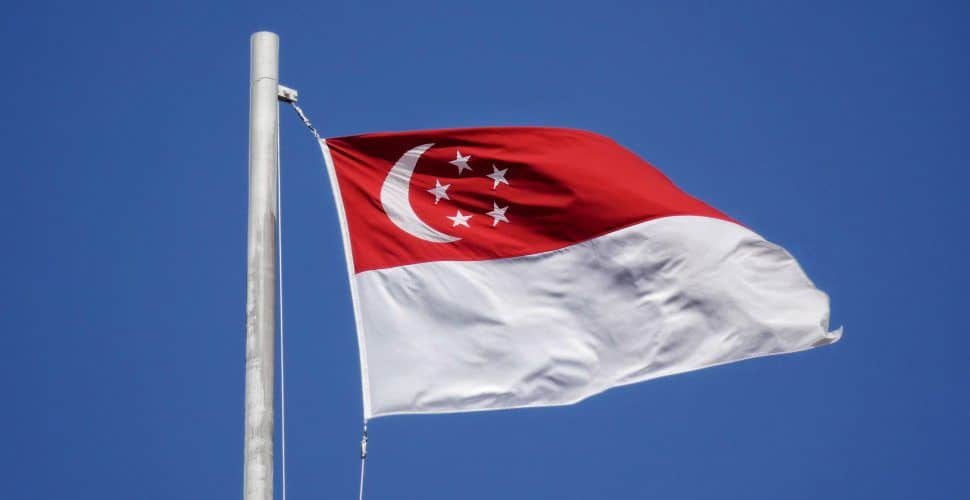 Singapore is set to take “strong” action against labor trafficking after an Indian couple was convicted of harboring three migrant women working in their nightclub, in what is the country’s first conviction of its type since a new anti-trafficking law was passed in 2015.

The women were subjected to conditions that amounted to modern slavery including verbal abuse, control of their movements and confiscation of their passports. The victims had received little education and had travelled to Singapore in the hopes of building a better life, like many other victims of trafficking in Singapore. The country depends on one million migrant workers out of its 5.6 million inhabitants to fuel its economy. These workers mostly arrive from countries like Bangladesh, Indonesia, China and Myanmar.

“We will continue to take strong actions to detect, deter and prosecute trafficking-in-persons cases,” she said.

The prosecution said the three Bangladeshi women had to work every day of the week, even when they were ill, and the couple did not pay at least two of them their monthly salary of 60,000 taka (US$707, S$982).

The couple was also found guilty of prostitution-related charges for forcing one of the women into sex work. She testified that she was forced to “go out” with customers and have sex with them, and the money she received for this was confiscated by the couple.

When she tried to leave and return to Bangladesh, she was told she would have to pay 400,000 Bangladeshi taka first. She tried to reach an agreement to remit half her earnings but this did not happen.

The prosecution said the women had little education and were made to sign employment contracts in English, which they barely understood. The contracts required them to pay their own return airfares and forfeit one month’s salary if they left early, meaning they had little choice but to comply with the conditions.

The couple deny all charges and even claim that they had not seen the employment contracts. They could each face up to ten years in prison and be fined for their actions.

Singapore was ranked “Tier 2” in the most recent US Trafficking in Persons Report for not fully meeting minimum standards to eliminate human trafficking.