Automakers Urged to Follow Mercedes-Benz on Mica Supply Transparency - FreedomUnited.org
This website uses cookies to improve your experience. We'll assume you're ok with this, but you can opt-out if you wish.Accept Read More
Skip to content
Back to Global News 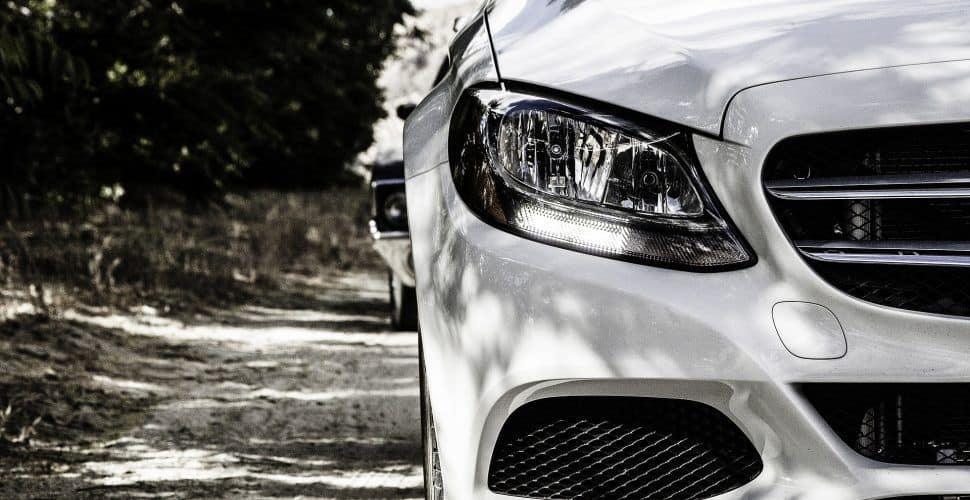 Campaigners are urging automakers to be more transparent in how they source the mineral mica — which adds a shimmer to cars — after Mercedes-Benz announced that it would work to ensure that mica it sources from India is both from legal mines and free from child labor.

Mercedes-Benz audited three mica mines in their supply chain in India, where it “discovered and assessed isolated abuses and took corresponding measures” such as dropping one supplier.

“The mining of glimmer has repeatedly been connected with child labor in India. The company consistently pursues such indications…Therefore Mercedes-Benz Cars has decided to make the supply chain transparent,” the company said in a statement.

Ravi Kant, founder of the New Delhi-based anti-trafficking charity Shakti Vahini, said he hoped the move would push other companies to do the same.

“Once one company, especially a big multinational, decides to take the lead, others should follow. It will be great if others do this because there are slavery footprints in many of these companies,” Kant told the Thomson Reuters Foundation.

“Terre des Hommes hopes that other automobile companies will follow this first step of Mercedes towards a sustainable mica supply chain,” the Geneva-based group said in a statement.

The auto industry is one of the main buyers of mica as the mineral is used in car electronics, paints, and coatings due to its highly flexible, elastic, and durable nature.

India is one of the world’s largest producers of mica, a silver-colored, crystalline mineral, which has gained popularity in recent years for being an environmentally-friendly material. Still, labor rights campaigners estimate that 70% of India’s mica mines are operating illegally.

it was a pleasant surprise to know that Mercedes Benz took a bold step in eliminating Child Labour in its supply chain! Great and bold step.hearty Congrats