MSF: EU Sends Migrants Back to Slavery, Rape in Libya - FreedomUnited.org
Skip to content
Back to Global News 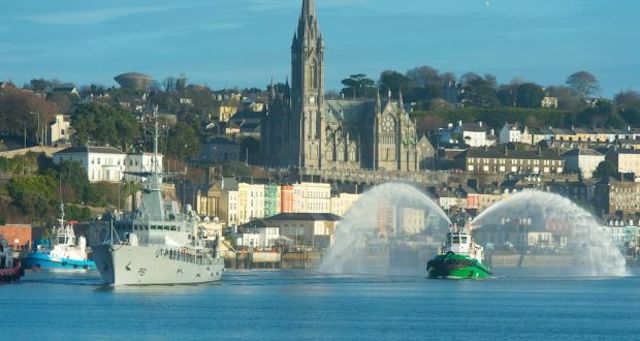 MSF: EU Sends Migrants Back to Slavery, Rape in Libya

Médecins Sans Frontières (Doctors without Borders) says that the European Union, in its efforts to turn back boats filled with migrants, is sending people back to face modern slavery and rape in Libya.

Operation Sophia, the EU naval operation in the Mediterranean, is helping the Libyan coastguard intercept the boats, ultimately returning migrants to abusive camps in Libya.

MSF workers are due to testify before the Oireachtas Foreign Affairs Committee this week, when they will explain that rape, sexual abuse, torture, slavery, and murder are common when migrants are returned.

One migrant will also testify that when migrants could not pay for their release after being captured by the authorities, some would have their genitals cut off.

Others said there had been routine rapes at camps to detain migrants. MSF says that it sends 50 body bags a week to one camp.

“Most of the people who we assist at sea will have spent time in places of detention or in captivity where they suffer and witness extreme levels of violence including beatings and other forms of torture or ill treatment, rape, forced labour and exploitation,” MSF witnesses will tell the committee.

“Under the pretence of saving lives and disrupting the business model of smugglers and traffickers, the Libyan coastguard are supported and empowered by EU states to intercept people at sea and send them back to the very conditions they were trying to escape.”

MSF is also expected to tell the committee “Since the inception of Operation Sophia, crossing the Mediterranean has become more deadly. Figures from the UNHCR show that between January and March 2017, one in every 62 people died attempting the crossing. In the same period this year, one in every 30 have died.”

“MSF is concerned and opposed to Europe’s stated desire to facilitate and increase interceptions by the Libyan coastguard.”