Australian senators warn against forced labor solar panels - FreedomUnited.org
This website uses cookies to improve your experience. We'll assume you're ok with this, but you can opt-out if you wish.Accept Read More
Skip to content
Back to Global News 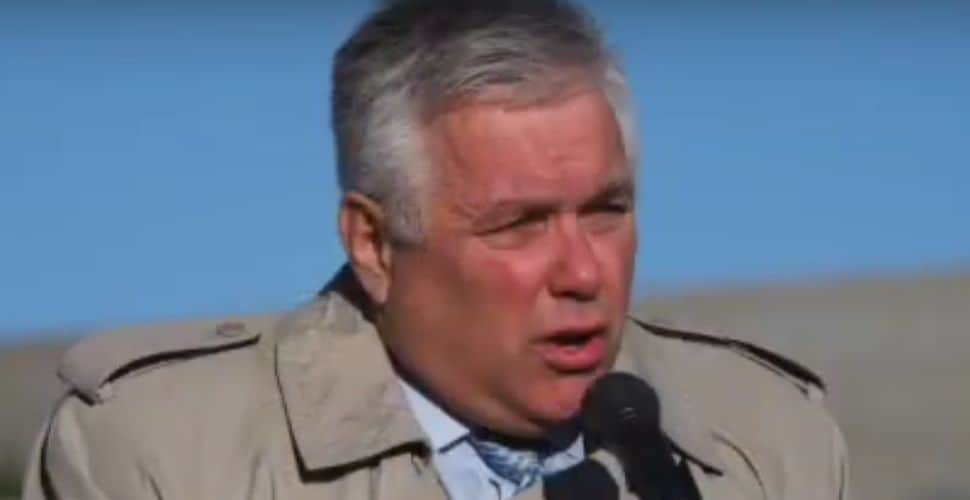 Earlier this year, through the Coalition to End Forced Labour in the Uyghur Region, we released an academic report conducted by researchers, led by Professor Laura Murphy, at Sheffield Hallam University that revealed the shocking fact that almost the entire global solar panel industry is implicated in the Uyghur forced labor system.

China has strenuously denied allegations of forced labour and the Chinese embassy in Canberra was approached for comment on this story.

But Professor Murphy says the solar industry’s exposure to forced labour — either directly or indirectly through the supply chain — is clear given her team’s analysis of Chinese company documents, contracts and websites.

“One of the reasons why it is so transparent that there is forced labour going on in this region and in this particular supply chain is that companies overtly celebrate their involvement in these labour programs,” Professor Murphy told the ABC.

“Anyone who refused to participate in a labour transfer or a poverty alleviation program sponsored by the state is subject to punishment — it’s actually against the law to not participate.”

A few months ago, the Australian Senate passed a bill to ban the imports of forced labor goods. The bill was introduced by independent senator Rex Patrick who had received our petition with over 80,000 signatures calling for an end to the Uyghur forced labor system in China just before the Senate vote. However, the bill requires government support to become law.

While passage of the bill is uncertain, Australia’s Energy and Emissions Reduction Minister Angus Taylor agrees that, “Australians need confidence that when they purchase rooftop solar systems, they will receive what they pay for”. He told the ABC that the government is investing in domestic solar panel manufacturing.

Labor senator, Kimberley Kitching, had stronger views on the matter, stating that her party would support mandatory reporting from companies to prove clean supply chains.  According to Kitching, “This is a serious issue. It goes to who we are as human beings and who we are as a country and our values.”

No corporation, including clean energy companies, should profit off of forced labor. Though tackling the environmental crisis is urgent, so is addressing human rights abuses. We recently launched a new action for you to tell world leaders that clean energy must be free of forced labor.