Australia urged to follow US, block glove imports tied to forced labor - FreedomUnited.org
This website uses cookies to improve your experience. We'll assume you're ok with this, but you can opt-out if you wish.Accept Read More
Skip to content
Back to Global News 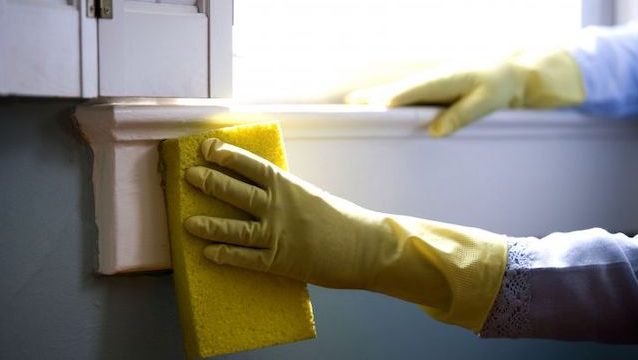 Earlier this month United States Customs and Border Protection blocked imports from five countries where goods were suspected of being produced using forced labor. Among these were rubber gloves manufactured by Malaysian company WRP Asia Pacific.

With the United States taking this step, many campaigners are calling Australia to follow suit and prevent these tainted goods from making it onto the Australian market.

Yet according to an Australian Border Force spokesman interviewed by ABC News, the Federal Government is not considering restricting the importation of specific goods that may be produced using modern slavery. This largely has to due with the fact that Australia does not have the same legal requirement as the US to block imports of goods made using forced labor.

Mr Hall said it was the Federal Government’s duty to ensure Australian companies comply with modern slavery laws, and guidelines from the United Nationals and OECD to remediate harm caused in their supply chains.

He said in August he spoke to workers from Bangladesh and Nepal, who work for WRP in Malaysia, who complained of similar problems to those reported by Top Glove workers: exorbitant recruitment fees for jobs that do not meet their promise, overcrowded living conditions, and confiscation of passports.

“This is despite manufacturers and buyers claiming to have implemented fair, ethical or responsible recruitment policies as far back as 2015.”

Top Glove and WRP were major suppliers of Australian company Ansell, which has in place a Supplier Code of Conduct, which prohibits suppliers from using child, forced, or involuntary labor of any kind. However, Ansell has now cut ties with WRP.

“The US Customs actions were not the sole cause of Ansell’s cessation of purchases from WRP, although the WRO did hasten Ansell’s decision,” said an Ansell spokesperson.

The decision to cut ties was criticized by both Hall and Uniting Church’s senior social justice advocate, Mark Zirnsak. They pointed to the need for Ansell to work with suppliers to rectify labor and debt bondage issues and stressed that abruptly dropping WRP would simply put them out of business and not help with worker remediation.

Although Australia may not be blocking imports of tainted goods anytime soon, Justine Nolan, a University of New South Wales law faculty associate professor, hopes the government will take action in the future.

“Australia doesn’t have an equivalent law but should, as this places the onus on importers to prove that there is no forced labor involved in the production of their goods,” she said.