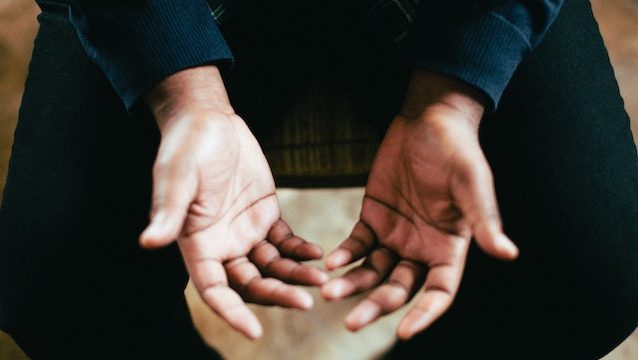 Human traffickers in Thailand are ignoring 99% of court orders to compensate their victims, leaving their victims empty-handed and at risk of being re-trafficked.

According to the Office of the Attorney General, in about 1,335 cases since 2014, Thai courts have ordered traffickers to pay their victims more than 130 million baht ($4.3 million) for damages. Alarmingly, the money was only paid in 5 cases, with survivors receiving a total of 5.6 million baht based on data from the government’s anti-trafficking department.

It highlights a severe problem that shows that even in a successful prosecution of a trafficker, getting compensation isn’t easy for victims. Many campaigners fear this lack of justice will put impoverished survivors at risk of being re-trafficked.

“It’s an important issue that is unfortunately being neglected,” said Chonticha Tangworamongkon, a program director at the Human Rights and Development Foundation, which provides free legal aid to migrant workers and trafficking victims.

“This money will enable (victims) to start a new life and prevent them from being re-trafficked, but the government’s role in assisting victims in pursuing the claims is still not clear.”

Trafficking victims are automatically compensated through a government fund – which provides living and rehabilitation expenses and lost wages – but Tangworamongkon said these sums of money were not sufficient for victims to rebuild their lives.

While Thai law allows victims to claim compensation from convicted traffickers, offenders have refused to pay in more than 1,000 cases – for which there is no legal punishment.

The law requires the Ministry of Social Development and Human Security to assist victims in enforcing their compensation claims, yet anti-trafficking charities and campaigners say it has failed to ensure that fines are collected from offenders.

But pursuing claims is a complex process, which involves tracing offenders’ assets and bringing in the Legal Execution Department – which enforces court orders – to seize them.

Ratchapon Maneelek, a director at Thailand’s anti-trafficking department, noted that the government is still trying to determine the extent of their legal powers to enforce claims.

“This is something new for us that we may not have expertise in,” he said.

One avenue of hope is that the government could amend its 1999 anti-money laundering law to allow the Anti-Money Laundering Office (AMLO) to seize traffickers’ assets in compensating victims.

Sugunya Rattananakintr, a public prosecutor, says Thailand must ultimately force traffickers to pay compensation to victims before they are allowed to appeal their sentencing.

“The problem is the enforcement of compensation orders since the ministry doesn’t have knowledge in this area,” she said.

“If you wait until the case reaches the highest court, the offenders will transfer all their assets, leaving them with nothing left to pay (in compensation to victims).”

thailand is a corrupt, oppressive military dictatorship. Only the elite thugs have any rights. the rest of the population lives in fear and poverty.

the thai govt MUST forces criminals who exploit others to face justice and pay their victims or put them into jails!!! that is what jails are built for!

I am certainly anti-trafficking, but I am also a “sex tourist”. I have spent about 18 months in Thailand, and I have employed (and befriended) numerous bargirls, massage girls and street girls, but have seen NO evidence of trafficking or pimps, and I have made efforts to discuss such topics with many girls in the sex trade. Please provide info on the trafficking that I have not found in my activities. I have also seen no evidence of pedophilia, though I accept that it exists if sought.