Australia Exposes Voluntourism’s Great Hypocrisy - FreedomUnited.org
This website uses cookies to improve your experience. We'll assume you're ok with this, but you can opt-out if you wish.Accept Read More
Skip to content
Back to Global News 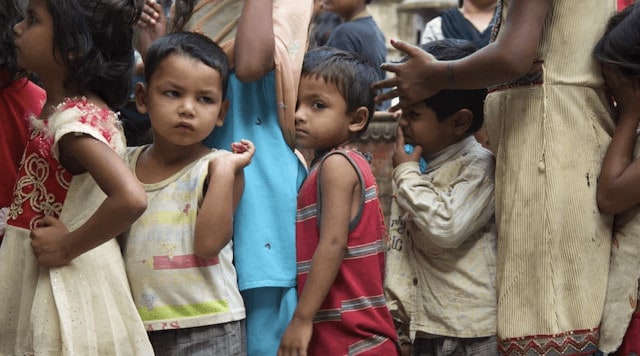 As the year comes to the close, many people consider giving their time or money to charities. But for those who are driven by “holiday-induced guilt,” think twice before embarking on a journey to “help out” at an orphanage abroad.

It could be a huge mistake, and one that is soon to be illegal (if you’re Australian).

This is because Australia recently passed its own Modern Slavery Act, which includes orphanage trafficking within it.

Essentially, many ‘orphanages’ are not orphanages at all — they house children (many of whom have living parents) for the purpose of exploitation and profit, with voluntourists unwittingly pouring money into these organizations.

According to ReThink Orphanages, a global coalition of NGOs, including Better Care Network and Save the Children UK, there are an estimated 8 million children living in institutionalised residential care globally.

Four out of five of these children have parents or family members who could look after them, but find themselves in orphanages because visiting and volunteering at such institutions have created a demand for “vulnerable children”.

Many children are handed over by families who believe their progeny will receive a better education and be well fed and cared for. The reality is often a far cry from what was promised.

Britain, the United States, and Australia are major contributors to orphanage tourism. In fact, a 2016 report by ReThink Orphanages report found that 57.7% of Australian universities advertise orphanage placements for students.

Thankfully, some tour companies are beginning to recognize the errors of their ways.

Intrepid Travel — a Melbourne-based tour company that led visits to orphanages until May 2016 — now advises against visiting orphanages and schools, creating a list of “child protection tips” for travellers.

In addition, Intrepid Travel warns against being a voluntourist, explaining that local NGOs and development bodies who work with local communities are better placed to help these children. This holiday season, it may be worth giving to organizations that are part of the solution instead of becoming part of the voluntourism problem.

But, how we the average people can find out who are the real and the fake organizations?

Thinking outside of the box is the way INTO these scams and therefore the way OUT. Criminals seek and find highly inventive scams but minimal due diligence must be practiced by any one spending funds. A fool and his money are soon parted. Thank you for this illuminating article.

My son (adopted from Vietnam over 40 years ago) and teenage grandchildren adopted from Vietnam later were genuine orphans without family members to care for them. In many countries still there are children whose parents are dead, unknown or genuinely unable to care for them.If homes cannot be found for them in the country of their birth,then they need adoption or sponsorship by others.