At What Cost is Italy Slowing the Flow of Migrants? - FreedomUnited.org
This website uses cookies to improve your experience. We'll assume you're ok with this, but you can opt-out if you wish.Accept Read More
Skip to content
Back to Global News 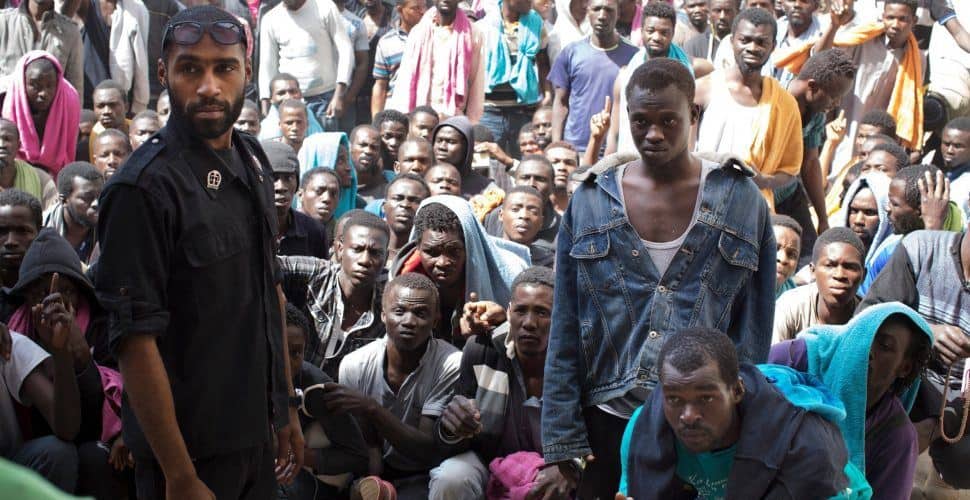 At What Cost is Italy Slowing the Flow of Migrants?

This New York Times’ article explains that as Europe works to stay ahead of the heavy flow of migrants, they are especially concerned with how they can stop the Libyan militias that rule the human trafficking business from the numerous boats that cross the Mediterranean.

“Now Italy, after striking out on its own, appears to have found a solution — one that, though wildly successful for the moment, is provoking questions about its methods and the humanitarian costs.”

Because of the plunge of migrants recently–85%–some believe that Italy is paying off some of Libya’s warlords.  This would further destabilize the North African nation and make the lives of migrants more miserable.

One human rights activist said that the Italian-led tactics were “very thin on the protection of the human rights of migrants inside Libya and on the boats.”

Italian ministers deny the accusations.  “We approached the issue slowly, slowly, Italian style,” Mario Giro, deputy foreign minister, said in an interview. “We spoke to everyone.”

It’s easy to judge when Italy is left on its own to manage the migrants influx and all other European countries close their borders. European Navies and charities have been saving migrants in the Med and just dumping them to Italian ports for the Italian government to sort it out. Northern European countries should be ashamed of their disinterest in this tragedy happening every day and not blaming Italy for trying to solve a problem. Migrants need help and support not just empty words