Greek Islands See Spike in Refugees - FreedomUnited.org
This website uses cookies to improve your experience. We'll assume you're ok with this, but you can opt-out if you wish.Accept Read More
Skip to content
Back to Global News 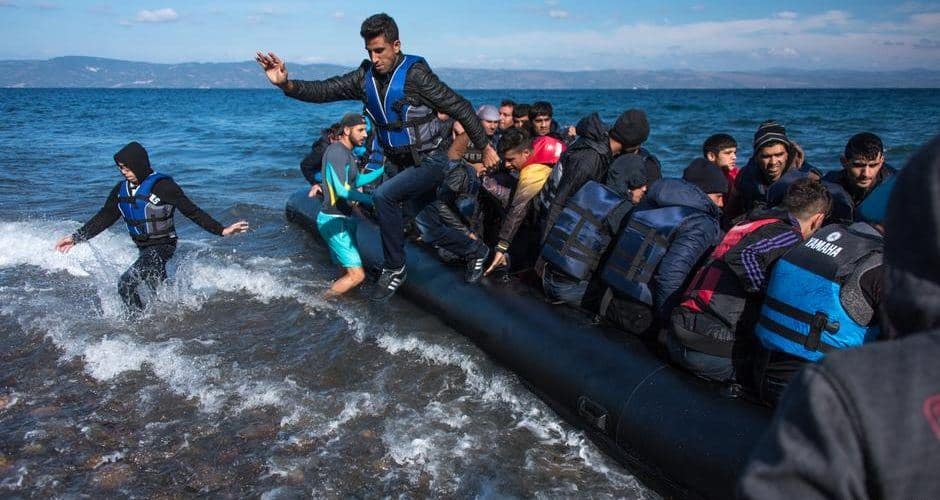 DW.com reports that as smuggling increases in the Aegean Sea, overcrowding in the Greek Islands has again become a major problem and has reached its highest levels since last fall. Reporter Diego Cupolo has reported that most of the new refugees come by way of Turkey.

“Aid groups are once again struggling to accommodate a rising number of people arriving on the Greek islands to request asylum. Despite heightened patrols in the Aegean Sea to deter smuggling activity between Turkey and Greece, about 3,700 refugees reached Greek shores in August and about 400 new arrivals have been recorded per week so far this month.”

This has mostly been attributed to seasonal weather and calm seas.  However, some of the monitors on both sides agree that it is also due to the liberation of areas controlled by ISIS in Syria and Iraq.

An advocacy manager for Doctors Without Borders in Greece has said, “Many new arrivals are coming from Syria and from cities that were previously under siege. It’s difficult for us to know for sure where they are from … but this is what people are telling us as they arrive.”