Ashley Judd Against Forced Marriage - FreedomUnited.org
This website uses cookies to improve your experience. We'll assume you're ok with this, but you can opt-out if you wish.Accept Read More
Skip to content
Back to Global News 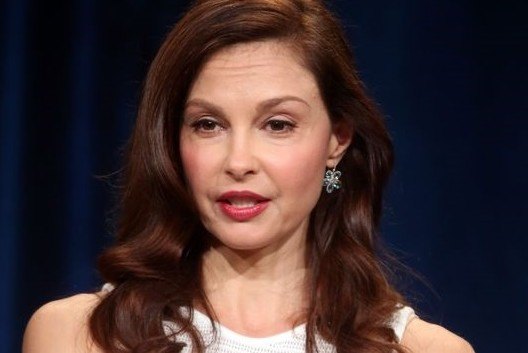 Ashley Judd recently called forced marriage a violation of every human right. “It is unacceptable. Child marriage in a gruesome way amplifies global gender inequalities.  Child brides are voiceless. I am giving voice to these girls.” Judd, star of Divergent, was named the United Nations ambassador regarding child marriage…

There are currently more than 70 million girls around the world who are forced into marriages, often arranged by fathers, and expected to bear children soon after. Laws outlawing the practice exist in many countries but often are not enforced. Thompson said the center focuses on ways to delay these marriages, such as keeping girls in schools longer or allowing them to provide income for their households. Countries with the highest rates of child marriage are Niger, Central African Republic, Chad, Bangladesh and Mali, according to Girls Not Brides, a partnership of 500 organizations committed to ending the practice.

Lyric Thompson is the senior policy manager at the International Center for Research on Women: “It’s a pretty bleak picture, unfortunately.  It just wasn’t talked about for decades.”

U.N. Undersecretary-General Babatunde Osotimehin with the U.N. Population Fund says, “This is occurring everywhere. It is not about geography, it is all over. It isn’t just about the marriage alone, which is despicable. They also expect them to bear children. They are totally not ready. … They face the dangers of actually dying from the pregnancy or giving birth.”