ASEAN Signs Commitment to Protect Migrant Workers - FreedomUnited.org
This website uses cookies to improve your experience. We'll assume you're ok with this, but you can opt-out if you wish.Accept Read More
Skip to content
Back to Global News 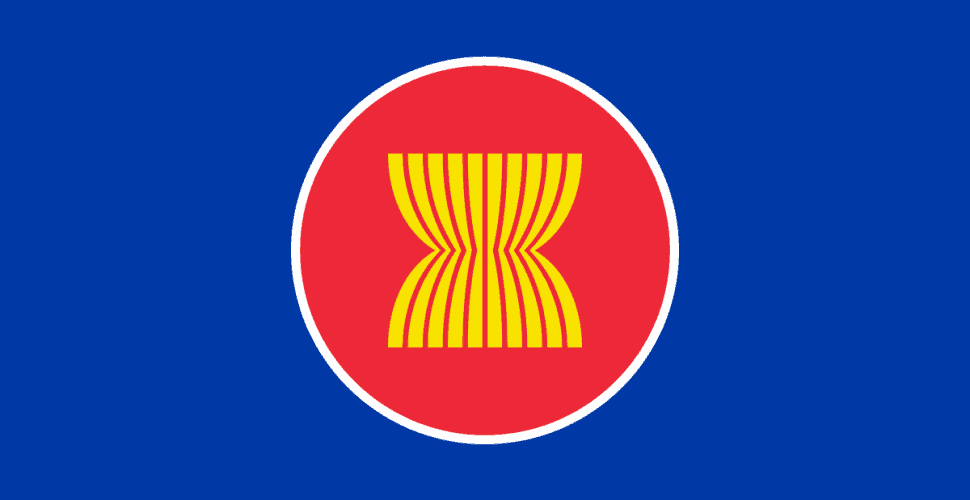 This week ASEAN member states have finally made some progress in protecting migrant workers across Southeast Asia. To seal the closing of the 31st ASEAN Summit, members signed the ASEAN Consensus on the Protection and Promotion of the Rights of Migrant Workers.

Rappler reports that this includes several provisions related to preventing human trafficking including:

It also serves as a commitment by ASEAN member-states to formulate a plan of action to implement the rights specified. This plan will be made during next year’s meetings under the chairmanship of Singapore.

Prohibition on confiscation of passports — an indicator of forced labor — and overcharging of recruitment fees that often trap migrants in debt bondage are two of the major points that will help ASEAN states address trafficking.

In the end, it was decided that the Consensus would not be legally binding, but states still have an obligation to follow through on their action plans.

Migrante, a migrant workers rights organization, expressed disappointment that undocumented workers are omitted from the protections in the Consensus. Furthermore, they noted that migrant workers who are exploited have little access to justice because their immigration status is in limbo if they leave an abusive employer.

“Because there is a lack of support mechanisms in both sending and receiving countries, the tendency is always to deport or repatriate victims of abuse and exploitation resulting in the denial of justice and non-persecution of perpetrators,” said Migrante.