The Libyan Slave Markets - FreedomUnited.org
This website uses cookies to improve your experience. We'll assume you're ok with this, but you can opt-out if you wish.Accept Read More
Skip to content
Back to Global News 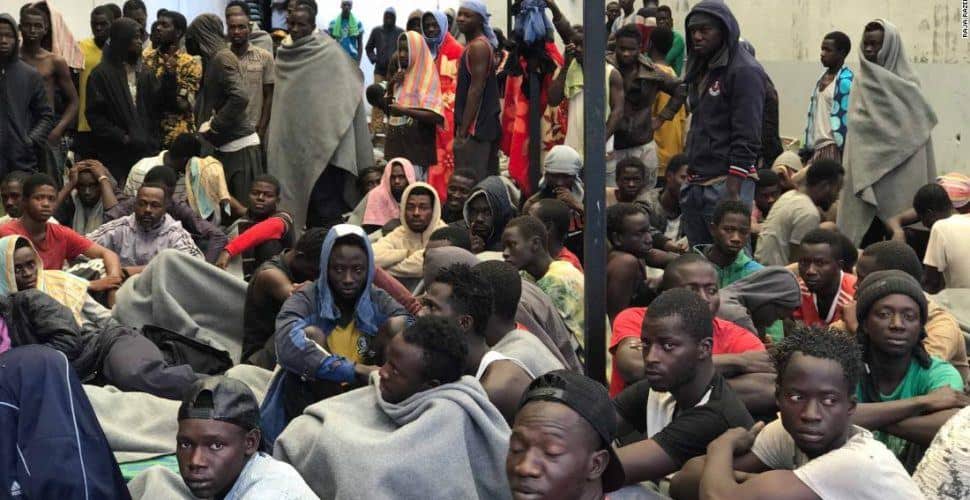 CNN reports that at least nine locations in Libya are home to these slave auctions where young men are sold off for work. Most of them are migrants from other parts of Africa.

“Does anybody need a digger? This is a digger, a big strong man, he’ll dig,” the salesman, dressed in camouflage gear, says. “What am I bid, what am I bid?”

After the auction, we met two of the men who had been sold. They were so traumatized by what they’d been through that they could not speak, and so scared that they were suspicious of everyone they met.

One of the reasons these auctions have sprung up across Libya is the crackdown on migrants and refugees attempting to sail from Libya to the shores of Libya. As the Libyan coastguard has prevented boats from leaving, smugglers now have a “backlog of would-be passengers on their hands. So the smugglers become masters, the migrants and refugees become slaves.”

The men who are sold at these auctions are sometimes those who have run out of funds to get to Europe as they’ve journeyed from other parts of Africa to the north coast. One man, Victory, was “sold as a laborer by his smugglers, who told him that the profit made from the transactions would serve to reduce his debt. But after weeks of being forced to work, Victory was told the money he’d been bought for wasn’t enough. He was returned to his smugglers, only to be re-sold several more times.”

Victory was eventually released after his smugglers demanded ransom payments from his family. He is not in a detention center waiting to be sent back to Nigeria. “I go back and start back from square one. It’s very painful. Very painful.”