Tanzanian Domestic Workers Abused in the Gulf - FreedomUnited.org
Skip to content
Back to Global News 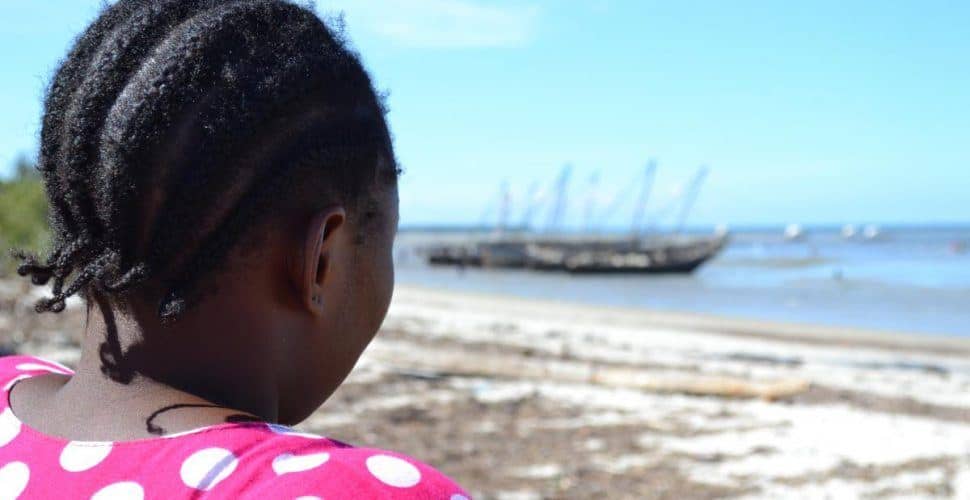 Human Rights Watch is reporting that Tanzanian domestic workers in Oman and the UAE are being abused through an exploitative visa-sponsorship system and gaps in Tanzania’s migrant worker policies. The kafala system, which ties a domestic worker’s visa to her employer, is one factor that makes it so hard to women to escape abusive employers.

The 100-page report points out that the demographics of domestic workers in Oman and the UAE has shifted dramatically in recent years:

“Many Tanzanian domestic workers in Oman and the UAE are overworked, underpaid, and abused behind closed doors,” said Rothna Begum, Middle East women’s rights researcher at Human Rights Watch. “Workers who fled abusive employers or agents told us the police or their own embassy officials forced them to go back, or they had to relinquish their salaries and spend months raising money for tickets home.”

Most domestic workers in the Gulf states are Asian, many from Indonesia, the Philippines, India, and Sri Lanka. As these countries have incrementally increased protections and minimum salary requirements to protect their domestic workers – and in some cases banned recruitment to the Gulf entirely – recruiters are increasingly turning to East Africa, where protections are weaker. Gulf employers often get away with paying East African workers far less than those from other countries.

Thousands of Tanzanian domestic workers are estimated to be in the Gulf. Of those interviewed by Human Rights Watch, almost all reported that their passports were confiscated by their employers and that worked long hours, sometimes up to 21 hours a day. Some of their cases amounted to trafficking and forced labor.

Oman and the UAE both exclude domestic workers from their labor laws. HRW says the biggest impediment to domestic worker protections is the existence of the kafala system, which ties a domestic worker’s visa to their employer. If they want to change employers, they need consent from their first employer — making leaving an abusive situation nearly impossible. Those who run away are charged with “absconding.”

HRW also says that Tanzanian embassies lack the resources to help victims and they have little ability to help domestic workers get unpaid wages. Abused domestic workers have no complaint mechanism to turn to or way to access help returning home.