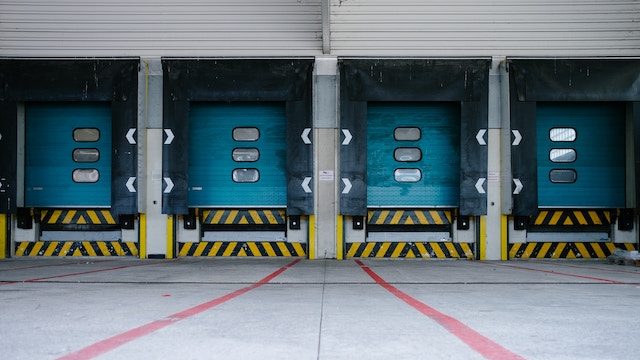 Australia’s Modern Slavery Act will significantly impact how major businesses procure goods and services, but many experts warn that procurement teams are woefully ignorant of labor exploitation in their supply chains.

“People are shocked to hear these practices exist and that there are millions of people affected,” says Dr. Leoora Black, a principal in Deloitte’s risk advisory group and an international authority on corporate social responsibility.

“The problem of modern slavery tends to be hidden and it arises because of the willingness of various entities in any particular value chain to under-price labour, and that can happen here in Australia,” she added.

The Modern Slavery Bill was introduced to parliament in June and mandates companies with revenue over $100 million to report annually on how they are addressing modern slavery in their supply chains. New South Wales has also passed its own Modern Slavery Act, which has a lower revenue bar of $50 million, but exempts companies that come under the federal law.

In May, the Chartered Institute of Procurement & Supply (CIPS) released research showing 40 per cent of almost 200 procurement managers surveyed didn’t think their organisation would be able to release a statement on current monitoring and supply chain management.

“To date, 20 per cent of organisations haven’t taken any measures to ensure a slavery-free supply chain,” the professional body reported.

One in five did not know who in their organisation was ultimately responsible for ensuring their supply chain is free of modern slavery and human trafficking.

Mark Lamb, general manager of CIPS Australasia, says the survey combined with anecdotal evidence suggests that both the public and private sectors “are really not prepared for this.”

Dr. Black says the traditional approach to risk assessment used by procurement managers will be completely transformed by the new legislation.

“The minute you add in any human rights criteria it’s clear that even a small non-strategic supplier can potentially bring huge reputational risks to a company,” she said.

While Lamb agrees that most companies are underprepared for the new law, they are beginning to support it. A survey by CIPS found that 45% of procurement managers said the Modern Slavery Act was timely and necessary.

“For me, the positive thing is that organizations are tending to embrace the legislation,” he said.