Are Investors Putting Climate Change Before Modern Slavery?
This website uses cookies to improve your experience. We'll assume you're ok with this, but you can opt-out if you wish.Accept Read More
Skip to content
Back to Global News 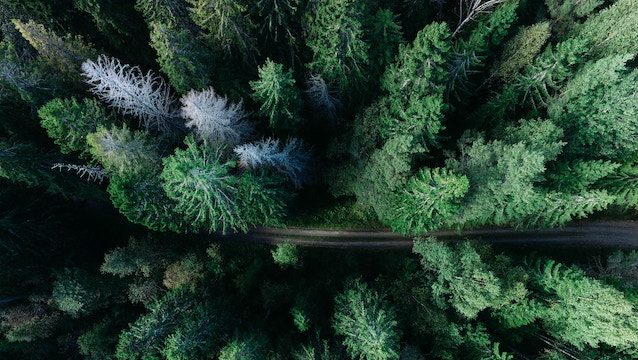 Fiona Reynolds, head of London-based Principles of Responsible Investment (PRI), says that “There are a lot of ESG conversations around climate change … but it is interlinked with modern slavery.”

“We see many climate migrants and refugees who end up vulnerable and at risk of being trafficked.”

The unbalanced focus among big investors, such as BlackRock, means that companies may be publicly lauded for tackling climate change while failing to address human trafficking and forced labor in their supply chains.

“Look for the laggards, target them and point to best practice from the top performers in their sector,” said Reynolds. “Give them time to improve, and measure the change … it must be a collaborative and collective, long-term engagement.”

Reynolds said companies must be pushed to implement and enforce robust anti-slavery policies, carry out investigations within their supply chains and closely monitor sub-contractors.

“We can’t think about modern slavery alone, there needs to be a holistic human rights approach that considers fair wages, labour laws, freedom of association,” Reynolds said. “You won’t fix any one of these issues without addressing the others.”

Britain’s six biggest tea companies have all revealed their suppliers, while fashion giant H&M has done the same for each garment on its website amid rising pressure on firms to be open.

“Transparency is at the heart of good governance but it is just a starting point,” added Reynolds.

Still, she believes that the private sector has a long way to go.

“The turning point will be when we don’t have to talk about responsible investment but just investment … and can move beyond the mindset of making profit at any cost.”