Cyprus Serial Killing Devastates Migrant Worker Community
This website uses cookies to improve your experience. We'll assume you're ok with this, but you can opt-out if you wish.Accept Read More
Skip to content
Back to Global News 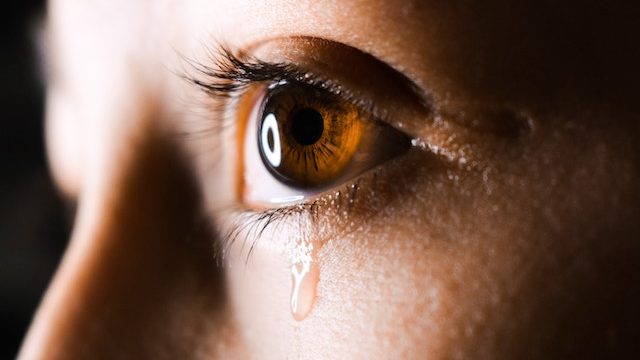 An army officer has confessed to murdering five migrant domestic workers and two of their young daughters — one just six-years-old — in Cyprus in what is believed to be the island’s first serial killing.

The killings have deeply shaken the migrant worker community in Cyprus as it is clear the murdered women were targeted because they were foreign workers. Protestors have also alleged that the police failed to properly investigate victims’ disappearances because they were migrants.

The case has exposed an exploitative system that allows tens of thousands of migrant women to work as housemaids in conditions that critics have described as akin to modern slavery.

“The killings are a wake-up call,” says Lissa Jatass, a domestic worker who campaigns for the rights of migrant women in Cyprus. “Housemaids here suffer with this bad system. Women here are the least represented in society,” she said.

Ester Beatty of the Philippines Organisation in Cyprus said women came to work in Cyprus because it was part of the European Union and they felt “a bit more relaxed”. Their contracts require their employers to provide them with free food and accommodation.

But Ms Beatty regularly deals with complaints from women whose monthly salaries are well below the minimum €400 (£340;$450). Despite signing contracts that stipulate a 42-hour working week with one day off, Ms Beatty said women frequently worked 12-14 hours a day with little or no holiday and often suffered sexual harassment.

Santie is one such Filipina domestic worker who came to work in Cyprus. She found the job through a recruitment agency, but had to pay thousands of dollars for the job placement.

Within three months of starting work in Cyprus, Santie says her employer started sexually harassing her and requested a change of employer. But her agent wouldn’t hear it, instead telling Santie that the sexual harassment “was only a friendly touch” and that she would need to spend six months with her employer before she could be “released” by the agency.

Although Cyprus says migrant workers are entitled to the same social protections as Cypriots, in reality migrants cannot access adequate healthcare and are made to fight for their pension even after years working in Cyprus.

“The whole system is built to keep them isolated and vulnerable and excluded,” said Doros Polykarpou, executive director of Kisa, an NGO supporting migrants in Cyprus.

“It is similar conditions to modern slavery.”

The problem is that the agents that con these women are only in it for the money NOT the welfare of their victims, they neither vet the future employer neither do they ensure a honeymoon period where the women can leave if the situation is not to their liking, this is slavery in its most insidious of forms

Yes, and, on top of this abhorrent neglect — even complicity — from these agents, these domestic workers must PAY through the nose for what turns out to be their own slavery. It’s despicable, and all slavery must end.

The right wing and racist attacks perpetrated against migrant workers and refugees often lead to extreme violent episodes like this. This tragedy follows the mass murder attack perpetrated against refugee Muslims at two Christchurch mosques by a racist Australian..

Many national security organisations during the Cold War and since have concentrated their spying against activists in the union and progressive movements that have been working for social justice, human rights & equality.

Do something to regulate and inspect frequently the Agents

Migrant women workers deserve to be treated with dignity and respect. Anything less and we have what anounts to a violation of their most basic rights. This shameless exploitation of vulnerable migrant women must stop.

Lord loose the captive of the mighty man, deliver the prey of the tyrant, contend with those who contend with us and save your sons and daughters in Jesus mighty name (Isaih 49:25).

I think this needs a bit more than God – human beings need to take action!