Appraise: Can a New App Safely Identify Trafficking Victims? - FreedomUnited.org
This website uses cookies to improve your experience. We'll assume you're ok with this, but you can opt-out if you wish.Accept Read More
Skip to content
Back to Global News 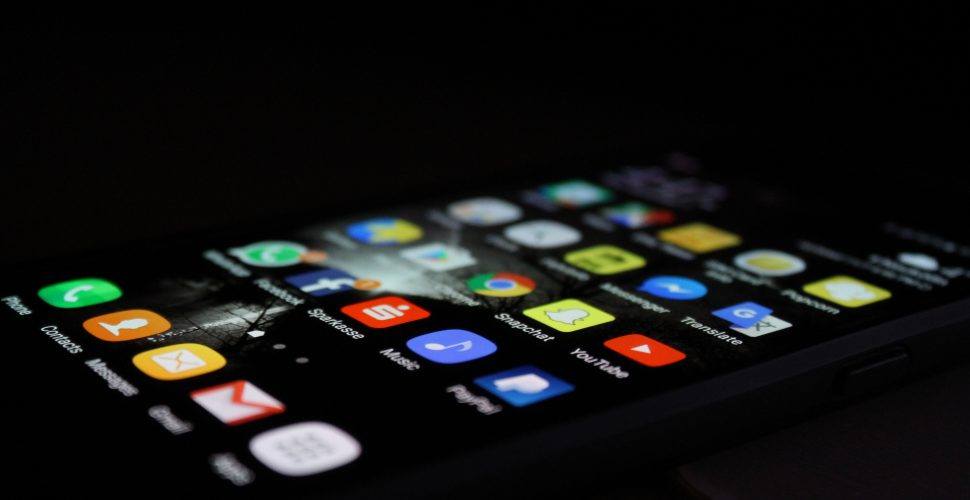 Across Thailand, anti-trafficking groups are testing out a new app that has potential to help them safely identify victims of human trafficking. The mobile app, Appraise, looks to provide an unbiased, cost-efficient platform to interview and identify people who may be trafficking victims.

One of the main challenges in tackling forced labor and sex trafficking comes in interviewing potential victims who may not speak the same language as the interviewer. As many exploited workers in Thailand come from Myanmar, Cambodia, and Laos, there is often a language barrier between first responders and potential victims.

On top of that, as Silvia Mera, program director at The Mekong Club, explains, “There may be a lack of trust either in the person asking the questions or in the authority conducting the investigation — or in the interpreter misinterpreting what’s been asked or what’s been answered.” The Mekong Club developed Appraise in partnership with United Nations University.

The app, which will be free to use and is currently being piloted in Thailand, has been designed with targeted question lists that address forced labor in the fishing industry and in manufacturing settings, as well as lists addressing sex trafficking and forced begging.

An eight-question emergency list, meanwhile, provides a quicker way to prescreen a potential victim without focusing on a particular setting.

The power of the app is in the languages, Mera said of the 14 languages the questions lists have now been translated into, including several dialects.

Perhaps most importantly, questions are able to be asked privately and without an exploiter overhearing a conversation, as too often happens, Mera explained.

Incredibly, in Thailand’s 2015 report on human trafficking the government found that inspections of 474,334 fishery workers failed to uncover a single case of forced labor. This year Human Rights Watch issued a new report with the same finding — out of 50,000 government inspections of fishers, no labor violations were found.

Thailand’s fishing industry has been under intense international scrutiny after investigative journalists revealed widespread forced labor in the industry, so how is this possible?

Mera says it may have to do with how potential victims are interviewed.

“Even when they trust the frontline responder and understand the language, oftentimes, in factories, the manager will be standing next to the potential victim, or on a fishing boat someone from the crew will be right there, so this will hinder the chances of someone responding truthfully for fear of reprisal,” she said.

In testing the app, Mera found that interviewees actually preferred the app even when there was no language barrier, and children — some of whom could not read or write — were also able to use the app thanks to audio prompts.

The Mekong Club hopes Appraise will eliminate interviewer bias and standardize the process.

“If you’re going to interview 20 workers, those 20 workers would be asked the exact same 20 questions in the exact same order,” Mera said. “And that’s a much more balanced way to judge what the situation is.”