One in Eight UK Trafficking Cases Tied to Construction Industry - FreedomUnited.org
This website uses cookies to improve your experience. We'll assume you're ok with this, but you can opt-out if you wish.Accept Read More
Skip to content
Back to Global News 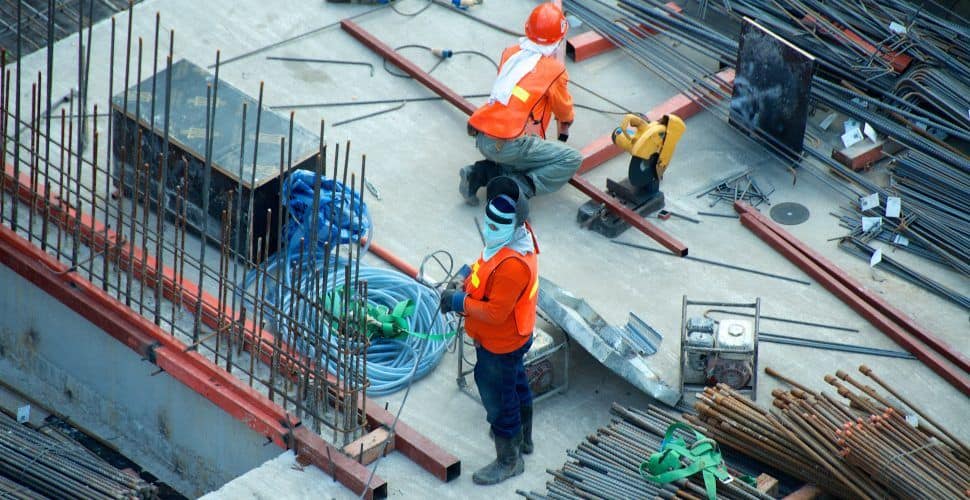 One in Eight UK Trafficking Cases Tied to Construction Industry

Anti-trafficking NGOs in the UK are warning that tens of thousands of European migrant workers in the UK construction industry are vulnerable to trafficking and labor exploitation.

NGO Focus on Labour Exploitation (FLEX) found that at least a third of London’s 100,000 construction workers — largely from Romania and Poland — have done work for no pay or have been verbally for physically abused.

The construction industry contributes a massive 100 billion pounds to the UK economy each year and employs around 2.3 million people. However, it is also a sector that has has a high prevalence of labor exploitation.

About one in eight of nearly 1,300 slavery cases recorded by Britain’s anti-slavery hotline in 2017 involved the construction industry, according to charity Unseen, which runs the service.

“Yet much of the construction industry is still in denial … and has been lagging behind the food and apparel sectors (in addressing modern slavery),” said Klara Skrivankova, UK and Europe manager for charity Anti-Slavery International.

“We need proactive labor inspection across the construction industry so that workers can report abuse early before modern slavery takes root,” said Caroline Robinson, director of FLEX, adding that many laborers were too scared or did not know how to make complaints.

Just last week the Council of Europe issued a new report that showed that labor trafficking has now overtaken sex trafficking as the main form of modern slavery in Europe.