The U.S. Has Seized Backpage. What Does this Mean for Britain? - FreedomUnited.org
Skip to content
Back to Global News 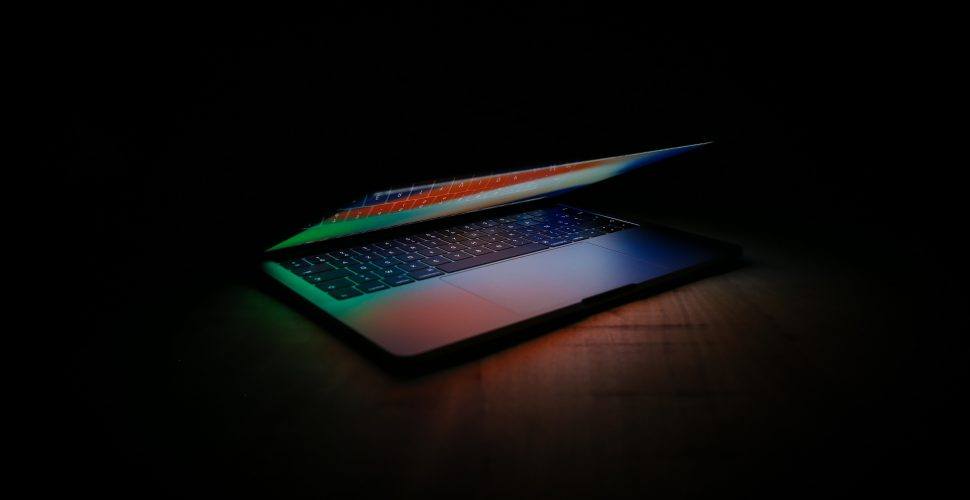 The U.S. Has Seized Backpage. What Does this Mean for Britain?

Last week the U.S. government shut down Backpage.com — a classified advertising site for sex ads — which some analysts believe accounted for 80% of all sex trafficking cases in the country. Traffickers were known to post ads of their victims, including underage girls.

In Britain, Backpage.co.uk hosted similar ads, and 1 in 20 of them may be been advertising a victim of trafficking. Yet as experts explain, for Britain the closure of Backpage barely makes a dent in online sex trafficking, largely because there are far more sites for sex ads compared to the United States.

More than 8,500 ads are posted each month, meaning “Criminals can hide among the sheer volume of online ads,” according to Dan Parkinson, a detective sergeant with Britain’s national anti-slavery policing unit.

Notably, it is legal to buy and sell sex in Britain but soliciting and pimping are banned.

Thomson Reuters Foundation reports that there may be some clues however to distinguish between ads posted by sex workers and sex traffickers:

Yet traffickers often leave traces which can help police to spot cases of slavery among ads posted by willing sex workers.

The same contact number, username and blurb across multiple ads are possible indicators, while descriptions such as ‘new’, ‘young’ and ‘fresh’ may mean the woman is underage or a slave, said Thomson Reuters analysts who examined Backpage for months.

Other signs include refusing to talk terms over the phone, photos of faces – as most sex workers prefer privacy – and being willing to visit clients in the early hours, said a woman who was forced to sell sex by a pimp in Britain over several years.

The police are trialling software to automate the process of trawling websites to identify ads posted by traffickers, and working with banks to investigate suspicious online payments.

Importantly, under Britain’s sexual offenses and modern slavery laws, a website can only be prosecuted if they are shown to have knowingly facilitated human trafficking, said Caroline Haughey, a barrister at London-based law firm Furnival Chambers.

Haughey warns that if authorities shut down these webpages, their efforts may actually backfire. “If you prevent something being easily free and available, and make it criminal, you will drive it underground,” Haughey said. “Then it becomes harder to trace, and harder to police.”

Sex worker organizations in Britain have also expressed their concern that the country may follow the US and block adult service websites that willing sex workers use.

“Such legislation will do next to nothing to protect sex trafficking victims,” said Caty Simon of Tits and Sass, a blog for sex workers. “It will simply dissolve the communities – most of which are online – that sex workers rely on for survival.”

Its wrong its illegal to pay for sex in the Scotland part of Britain, should say “England”