Seven Apple suppliers linked to Uyghur forced labor, report finds - FreedomUnited.org
This website uses cookies to improve your experience. We'll assume you're ok with this, but you can opt-out if you wish.Accept Read More
Skip to content
Back to Global News 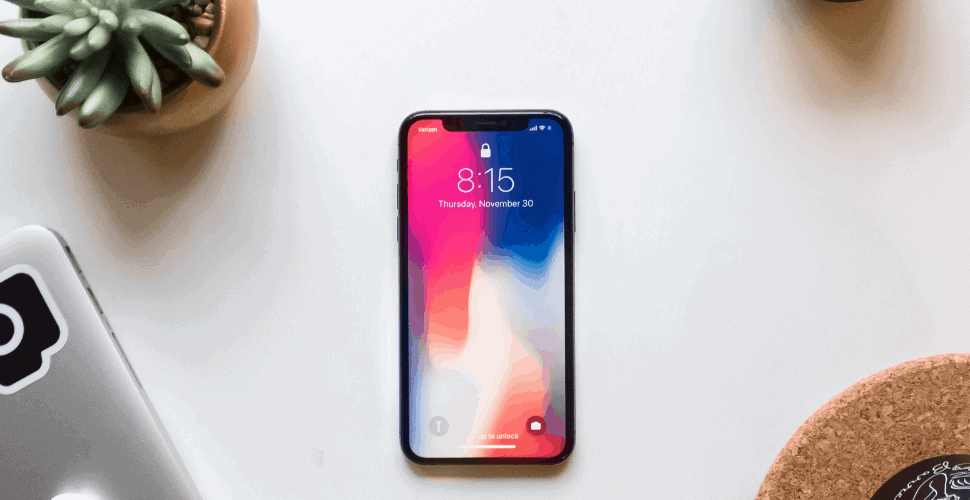 An investigation by the Information has discovered more Apple suppliers linked to Uyghur forced labor. They report on seven suppliers in all, one in the Uyghur Region itself and six others receiving transfers of Uyghur workers elsewhere in China. The suppliers are Advanced-Connectek, Luxshare Precision Industry, Shenzhen Deren Electronic Co., AcBel Polytech, Avary Holding, CN Innovations, and Suzhou Dongshan Precision Manufacturing Co.

According to Business Insider,

Avary Holding, which makes circuit boards for Apple devices in the Chinese city of Huai’an, added 400 Xinjiang labor workers to its workforce between 2019 and 2020 at one of its factories, per the report. Avary denied those claims to The Information. And Shenzhen Deren Electronic, which has made antennas and internal cables for Apple, has taken in 1,000 labor workers from Xinjiang, according to the report.

The outlet also viewed a video produced by AcBel Polytech, one of the suppliers, that shows how the company used forced labor from Xinjiang workers sometime between late 2018 and early 2019.

Apple has not responded to inquiries from Business Insider.

Following the breaking of this report, U.S. Congressman Ken Buck has written a letter to Apple CEO Tim Cook asking for clarification on their ties to these suppliers.

A December 2020 report by the Tech Transparency Project had found that Apple supplier Lens Technology was complicit in the Uyghur forced labor system. This was after the Australian Strategic Policy Institute’s report on the forced labor system in China which had a section dedicated to Apple.

This week, Apple reportedly responded to The Information just as they have responded to every major report on their problematic suppliers: they did their own investigations into their suppliers and found no evidence of forced labor. They have no tolerance for forced labor.

However, Apple was reported to have cut ties with OFilm this year after surfaced about their ties to forced labor. So, Apple is not incapable of disengaging from problematic suppliers. The question is what can convince them to do so?

If Apple wants to be regarded as a company that has no tolerance for forced labor, they should not be seen to be ‘softening’ the language of a bill intended to prevent the importation of products made with Uyghur forced labor into the U.S.

They must also seriously consider the countless reports, whether from Uyghur survivors, Human Rights Watch, and even the UN, on the human rights abuses ongoing in China. Independent auditing of supplier factories and their employees is extremely difficult to thoroughly execute, especially during a pandemic.

The Freedom United community has been advocating for an end to the detention and forced labor of the Uyghur people and recently launched an action for supporters to email Apple CEO, Tim Cook, to demand that Apple takes these reports seriously.

Join the campaign today and call on Apple to cut ties with suppliers reported to be complicit in the Uyghur forced labor system.

Why is Apple even in China?