Apple, Foxconn Broke Chinese Labor Law to Build iPhones - FreedomUnited.org
This website uses cookies to improve your experience. We'll assume you're ok with this, but you can opt-out if you wish.Accept Read More
Skip to content
Back to Global News 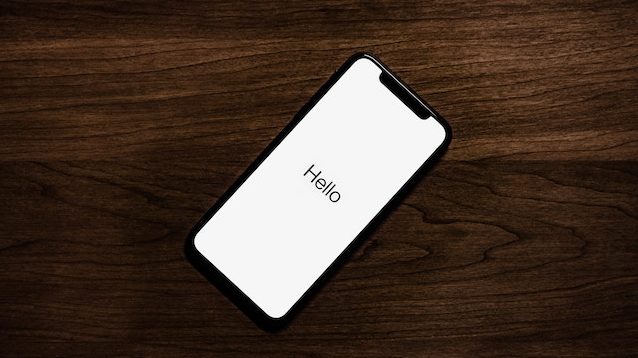 Apple and its manufacturing partner Foxconn broke Chinese labor law to produce the latest iPhones according to a scathing report from China Labor Watch.

The violation? The companies used 50% temporary staff, also known as dispatch workers, in Foxconn’s Zhengzhou plant in China. Chinese labor law stipulates a maximum of 10% temporary staff. Dispatch workers don’t receive benefits and are paid by third-party firms, though they can become official factory workers after an initial three-month period.

China Labor Watch conducted undercover investigations at iPhone factories to produce its report, alleging several cases of labor exploitation and forced labor. For example, during peak production periods, resignations are not approved and using student interns to perform overtime work, despite this being barred by internship regulations.

In addition, CLW says workers must get approval to not do overtime. If requests are denied and staff still choose not to work overtime, they are reprimanded by managers and will not be given future overtime opportunities.

Apple released a statement admitting that it was using too many dispatch workers, but hit back at allegations of forced labor made by China Labor Watch.

“We looked into the claims by China Labor Watch and most of the allegations are false,” Apple said.

“We have confirmed all workers are being compensated appropriately, including any overtime wages and bonuses, all overtime work was voluntary and there was no evidence of forced labor.”

Apple said that, after conducting an investigation, it found the “percentage of dispatch workers exceeded our standards” and that it is “working closely with Foxconn to resolve this issue.” It added that when it finds issues, it works with suppliers to “take immediate corrective action.” Foxconn Technology Group also confirmed the dispatch worker violation following an operational review.

Apple’s supply chain has faced criticism over poor labor standards for years, and the company has pushed manufacturing partners to improve factory conditions or risk losing business. However, suppliers and assemblers are always trying to churn out more handsets. Foxconn, officially known as Hon Hai Precision Industry Co., hires tens of thousands of temporary workers to ramp up production and meet iPhone demand during the key holiday season each year.

“Our recent findings on working conditions at Zhengzhou Foxconn highlights several issues which are in violation of Apple’s own code of conduct,” CLW wrote in its report.

“Apple has the responsibility and capacity to make fundamental improvements to the working conditions along its supply chain, however, Apple is now transferring costs from the trade war through their suppliers to workers and profiting from the exploitation of Chinese workers.”

In August Apple told China Labor Watch that it was looking to findings of their report and would send an investigator to the factory. The company also said that less than 1% of workers were student interns and that a small percentage  of them voluntarily worked overtime or night shifts.

Last month Foxconn fired two executives at one of its Chinese plants following another report by China Labor Watch, which found the company was breaking the law by using too many temporary workers and teenage interns to assemble Amazon Echo speakers.

What brand of phone is an ethical buy these days?

none of the above