Cambodia launches campaign to end child labor in brick industry - FreedomUnited.org
This website uses cookies to improve your experience. We'll assume you're ok with this, but you can opt-out if you wish.Accept Read More
Skip to content
Back to Global News 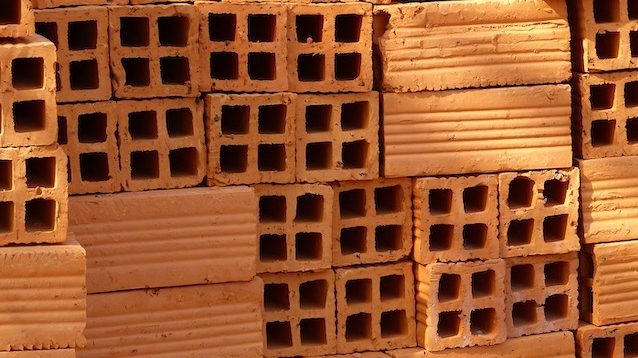 The Cambodian government has launched an ambitious plan to end dangerous child labor in the country’s brick industry by 2020.

Veng Heang, the Director of the Labor Ministry’s Child Labor Department, announced that “any brick factory found having child labor will be severely penalised without any excuse,” according to state news agency Agence Kampuchea Presse.

However, researchers and activists say that while this is a welcome move, more needs to be done to address the root cause of the problem.

Last year a landmark report, “Blood Bricks: Untold Stories of Modern Slavery and Climate Change from Cambodia,” outlined how poverty, often caused by climate change, was driving tens of thousands of Cambodians into debt bondage at brick factories. This past March, a 9-year-old girl lost her arm in an accident at one of these factories.

One of the authors of the Blood Bricks report, Laurie Parsons, welcomed the initiative, saying child labor was still prevalent in the industry and estimating that the number of children working in brick factories ranged “in the thousands.”

He welcomed the initiative but called just focusing on child labor a “symptom-led approach” not likely to address the root causes of the problem. He said that poverty pushes people into debt-bondage at the brick kilns, poor working conditions, and brick kiln contracts barring workers from employment elsewhere.

“It’s a focus which won’t necessarily produce any long-term tangible change, [which] is very much a kind of symptom-led focus with what we see as being an undue focus on the issue of child labor, which is obviously a very evocative topic,” he said. “It’s something that gets a lot of attention. But to us, the child labor is essentially part of the wider structural problem.”

When asked what the concrete steps the government would take to end child labor after inspecting factories, a spokesperson for the Ministry, Heng Sour, said “I would like to inform you that our labor inspectors are still on their mission to inspect all brick factories across the country, which will conclude in late October. We will publish the report in this November.”

Brick kiln owners often assert that they don’t employ these children, who are usually brought by their parents to help them work. These children do not go to school and work to help pay off their parents’ debts. Therefore, a key test for this government campaign will be seeing if this practice is still tolerated.

Still, Sour reiterated that “The main mission is zero tolerance to child labor, and debt bondage in the brick factory.”

“So, the labor inspector is doing such inspection, education, and raising awareness among the workers who work in the brick factory.”